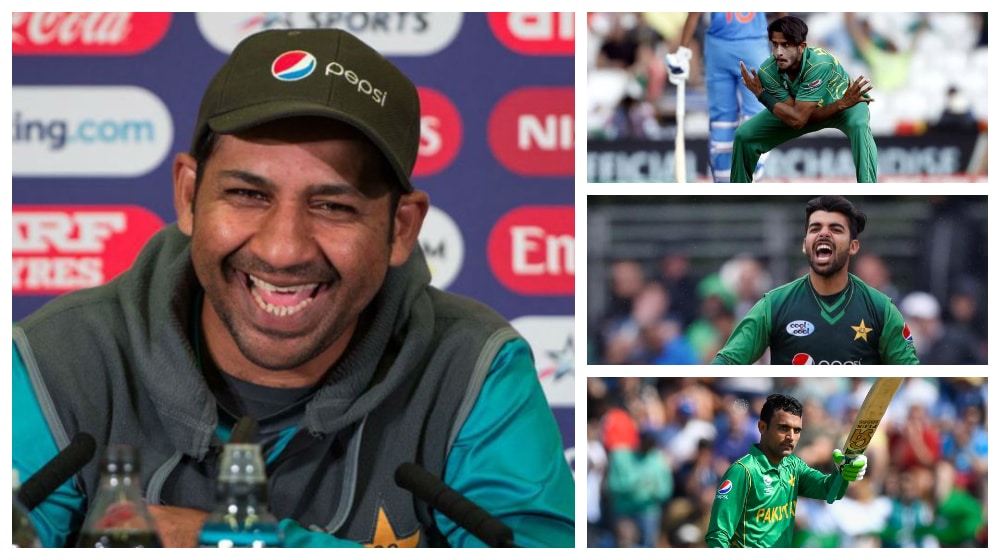 The young stars of Pakistan cricket team took to Twitter to share their memorable moments with Sarfaraz behind the stumps.

Hasan Ali Reveals What He Actually Feels About Sarfaraz Ahmed

A few days ago, fast bowler, Hasan Ali, shared an Instagram story to pay respect to the axed skipper, saying Sarfaraz will be his captain forever.

Here’s what he shared:

Tu mera shair 🐅 hai ya bi to bolte thy

When you’re talking about someone from Karachi, ‘abay’ is always a part of the conversation.

The interesting conversation couldn’t stop Sarfaraz himself from laughing off in the comments.

What are your thoughts on the cricketers’ love for their captain? Let us know in the comments section.