Pakistan’s current account deficit has registered a sharp 75 percent decline in the first half of this fiscal year (FY20), mainly due to the trade deficit, which went down by 30.26% to $11.6 billion as compared to $16.7 billion last fiscal year.

According to the State Bank of Pakistan (SBP), the current account deficit narrowed down 75 percent to $2.153 billion in July-Dec of FY20. The deficit was $8.61 billion in the corresponding period of the previous fiscal year.

Comparing on a yearly basis for December, the deficit plunged 81% to $367 million for December 2019 compared to $1.88 billion in December 2018. The decrease was due to 20% YoY fall in total imports along with a 6% rise in exports.

”We need to use the current surplus as a cushion and shift focus on exports. Rising exports is the sole solution to our economic conundrum,” said Ossama Rizvi, an economic and geopolitical analyst.

During the period under review, the deficit of the services sector decreased from $2.176 billion to $1.795 billion. The income sector’s deficit stood at $3.12 billion with $322 million inflows and $3.441 billion outflows. SBP believes that the current account balance is expected to improve due to more-than-expected contraction in imports. 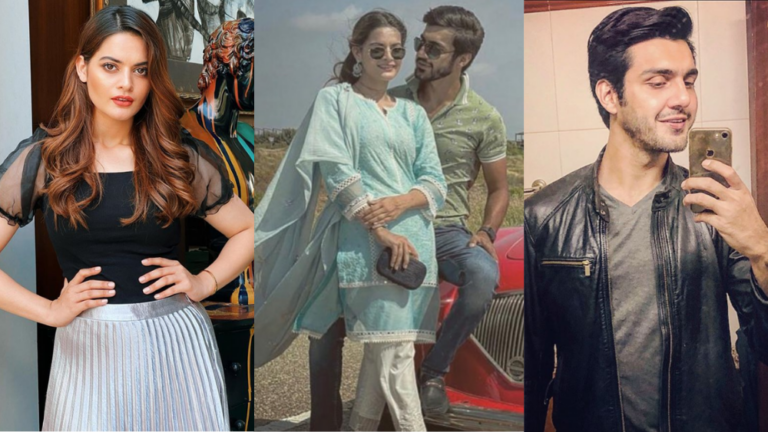