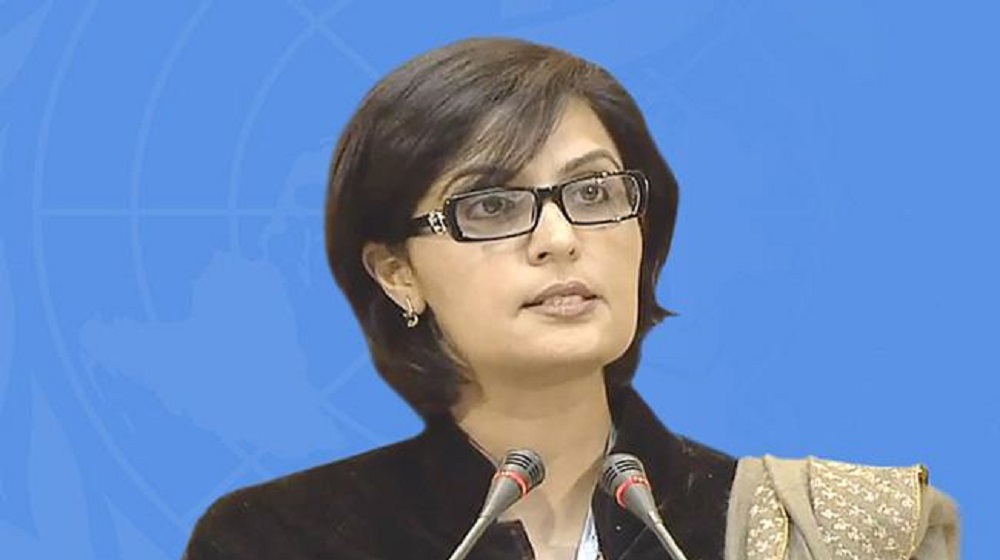 Special Assistant to Prime Minister on Social Protection and Poverty Alleviation, Dr. Sania Nishtar, said that the federal government is set to launch an institutional arrangement in the next three months allowing the corporate and private sectors to connect with Ehsaas Program – the government’s flagship welfare initiative -with utmost transparency and efficiency.

The PM’s Special Assistant stated this while addressing as a chief guest at the inauguration of 12th Annual CSR Summit-2020 organized by National Forum for Environment and Health (NFEH).

”I have been advising the philanthropists associated with the country’s corporate sector and willing to donate for the Ehsaas program to wait for another three months to let this special purpose vehicle be launched allowing the government to receive these donations from the private sector and spend them with utmost integrity and honesty,” she added.

She said that a web portal will be launched under the proposed arrangement to let the private sector know how the money from philanthropic donations would be spent for the welfare of the individuals and for the benefit of several components of the Ehsaas program.

The SAPM said that in her capacity as the in-charge of the government’s program for poverty reduction and social protection, she had been mandated with the task to come up with the required incentives for the corporate sector to contribute for welfare initiatives of the government like the Ehsaas program.

She continued that the present government had been doing its best to ensure that utmost transparency is being maintained in its functioning while everyone who was willing to contribute for social protection and welfare of the masses gets a level-playing field.

Here’s How Much Pakistanis Donated to the Dam Fund

Dr. Nishtar said that she is well aware of the importance of the private and corporate sectors as without them the government alone could not carry out such tasks like poverty alleviation and social protection of deprived masses in the country.

Dr. Shafqat Muneer, Research Fellow of Sustainable Development Policy Institute, said that the philanthropic contributions being provided by Pakistanis as a nation had always been outstanding as Rs. 500 billion was being spent annually in the country as charitable donations.

He said that these charitable donations would increase manifold if a proper policy is introduced in the country binding the corporate sector to do CSR contributions.

He noted that at present only companies associated with the petroleum industry were bound to spend one percent of their annual profit for CSR activities while there was no similar lawful condition for any other industry in the country.

NFEH President Naeem Qureshi said that the CSR Summit was being organized by his non-governmental organization to thoroughly discuss and appreciate excellent efforts being put in by the corporate sector of the country for the welfare and uplift of the disadvantaged people in the country as all the relevant stakeholders were invited for the purpose.