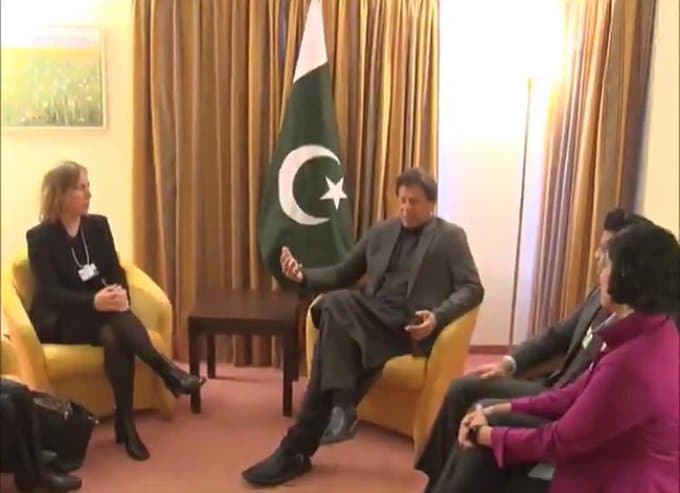 Prime Minister Imran Khan met with the heads of digital and technology firms on the sidelines of the World Economic Forum (WEF) annual meeting.

In a tweet, Tania Aidrus stated that the discussion included the promotion of responsible digital journalism.

Great meeting with #YouTube CEO @SusanWojcicki and PM @ImranKhanPTI at #Davos2020 – we talked about supporting the thriving content creator community in Pakistan and how we need to work together to promote responsible digital journalism. pic.twitter.com/kwT3K2Wnyn

In the meeting with the CEO of Siemens Joe Kaeser, discussions were held on technology transfer, investment, and skills enhancement cooperation.

Siemens is one of the world’s leading companies, focusing on electrification, automation, and digitization.

Appreciating the long association of Siemens with Pakistan’s energy sector, the prime minister said that skills development of youth was among the top priorities of the government.

The prime minister emphasized that skills development would ultimately lead to employment generation and economic growth, an area where Siemens’ cooperation will prove to be helpful.

He also invited Siemens to support Pakistani universities and extended an invitation to the CEO to visit Pakistan.

In a meeting with Prime Minister Imran Khan the CEO, Christian Klein was invited to establish laboratories in Pakistan. 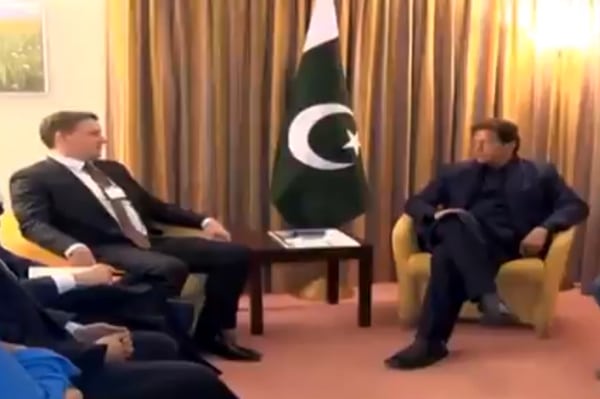 In the meeting, the German executive briefed PM Imran on SAP’s long association with the country over the past 20 years. He highlighted that the most significant project taken up by the German firm was implementing a digital system of salaries and pensions for the federal government.

SAP (System, Applications, and Product) is one of the world’s largest enterprise software companies, known for its Enterprise Resource Planning Software with a significant footprint in the public and private sectors of Pakistan.

“The Prime Minister also offered SAP to establish software labs in Pakistan to do software engineering work for SAP in Pakistan,” said the PM Office in a statement. Klein expressed the company’s commitment to training young software engineers in Germany and using them for software development in Pakistan.

Meeting with Telenor’s Chairperson and CEO

The Prime Minister appreciated Telenor’s confidence in Pakistan due to its presence in the country since 2005 with an investment of around US$3.5 billion. He also emphasized the governments focus on investment in the training and development of youth for skills enhancement.

Discussions were held on enhancing application of digital solutions for good governance, poverty alleviation through use of connectivity and increased economic transactions through mobile.

Telenor reiterated its strong commitment to Pakistan technology sector and shared their ideas on developing the sector in Pakistan.