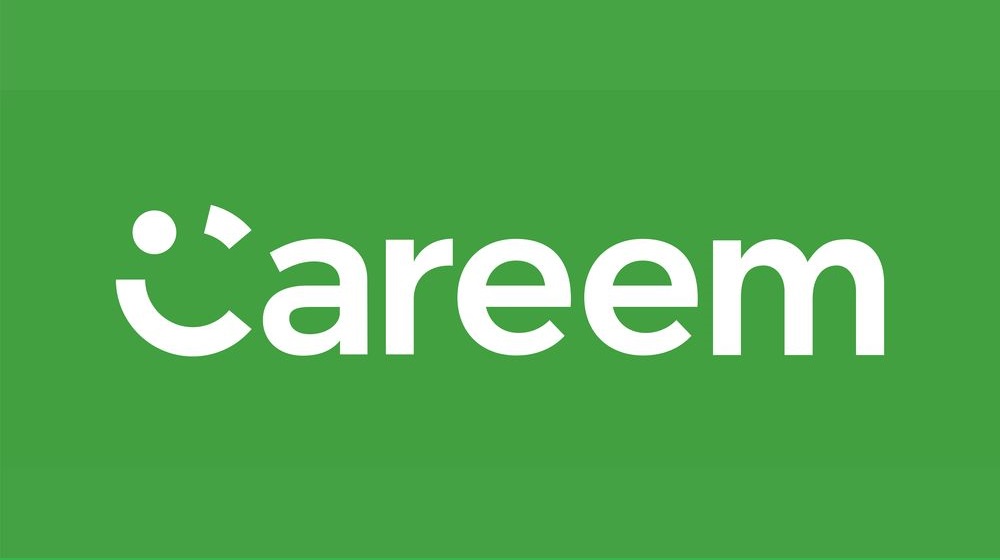 Over the past few months, Careem has increased ride fares multiple times and reduced discounts on ride packages. While some of the changes have been forced due to increasing fuel prices, others have not been explained by the company.

Careem Silently Reduces Discounts on Ride Packages by Up to Rs. 30

After the annual budget was announced last year, Careem increased the prices of ride packages, reducing the discounts by up to Rs. 30 per ride. 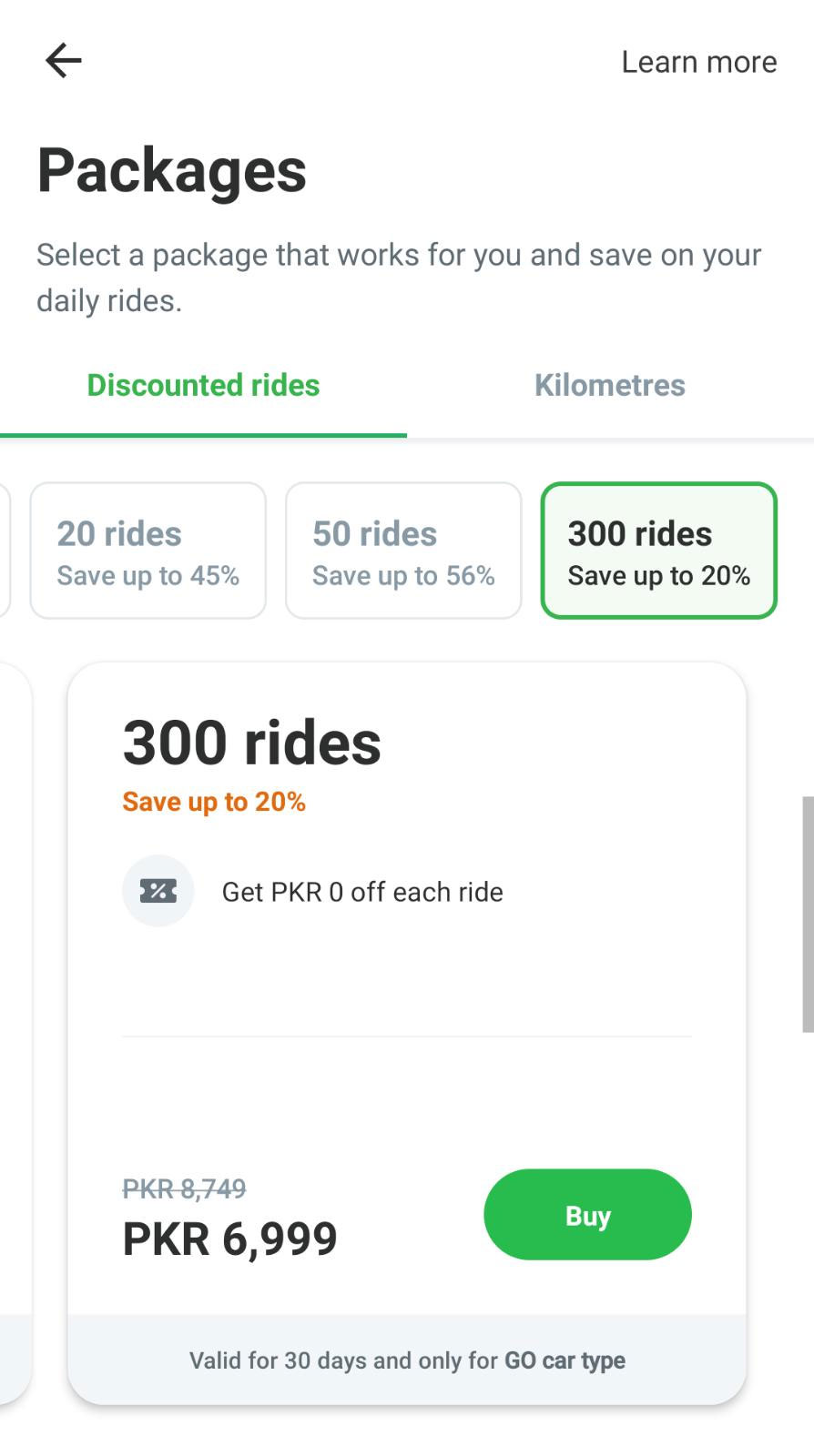 The second price revision came in October last year when the online ride-hailing service jacked up the rates again. Well, technically it didn’t change the prices of ride packages, but slightly decreased the discounts. The older packages offered more value for money.

This time, again, Careem has retained the prices for the packages but the discounts have been reduced. To compensate, the company increased the number of rides for the same amount but with reduced discounts.

The discount margin further reduces if you avail more than 22 rides a month. Careem previously offered 50 rides for Rs. 1999, but you can now avail 55 rides for the same amount. However, you will pay Rs. 20 extra on each trip.

Users will now have to take extra trips each month if they are to fully make use of their ride package. In addition to that, each user will have to pay up to Rs. 20 extra for each ride which means extra spending for all 55 trips.

On the other hand, the overall discount for each package has only been marginally reduced in terms of monetary value.

Note: Careem’s ride package discounts vary for each city. The above-mentioned prices are for Rawalpindi and Islamabad.