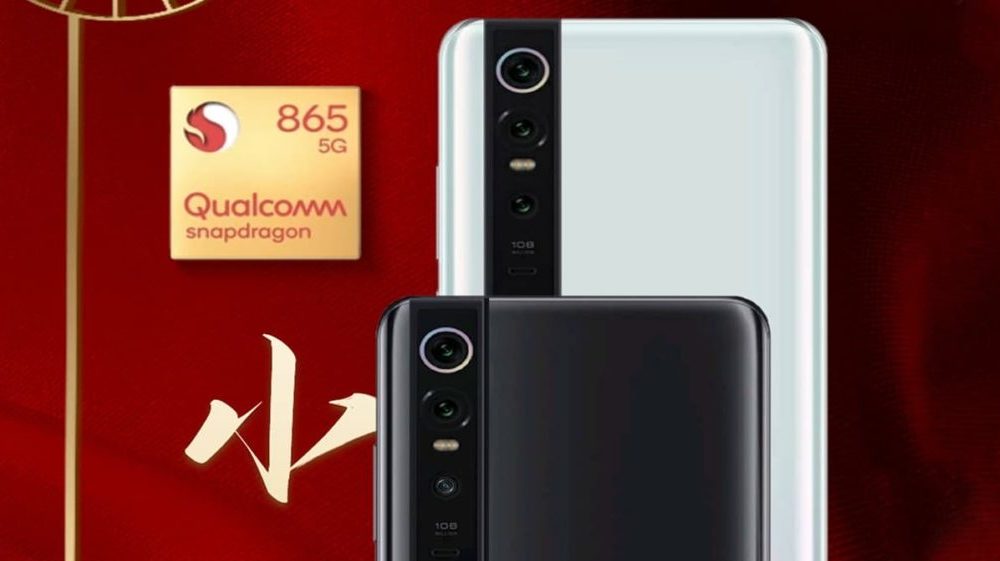 Since the past few years, the Chinese tech giant Xiaomi has been surprising us with new models and technologies when it comes to its flagship series. This year, however, the Company has surprised us by deciding to ditch the explorer edition. For the uninitiated, the Mi explorer edition is known for its transparent glass back that gives a sneak peek into the smartphone’s internals.

The explorer edition is most probably being benched due to the lackluster sales; however, the company has not made a statement so we don’t know the exact reason yet.

This news was brought to us by Digital Chat Station, who posted the information on Chinese alternative of Twitter i.e., Weibo.

Apart from this, the leakster also revealed that Xiaomi is not working on a new Mi Tablet either. However, if we look at Xiaomi’s efficiency with updates when it comes to previous tablets, its better that the company focuses on Smartphones only. The last tablet launched by the company was the Mi Pad 4 in 2018. The device has still not received the MIUI 11 update.

In other news, the Chinese Tech Giant, on the contrary to the spreading rumors, has decided to stick with FHD+ resolution for its upcoming flagships, at least for now. Initially, rumors suggested that the Mi Note 10 series will flaunt a 2k 120Hz display. This decision is probably because of worse battery performance accompanied by high refresh-rate displays.

Xiaomi is expected to launch the series on 11 February 2020. Yes, on the same day as the Samsung Galaxy S20 series is scheduled to launch.