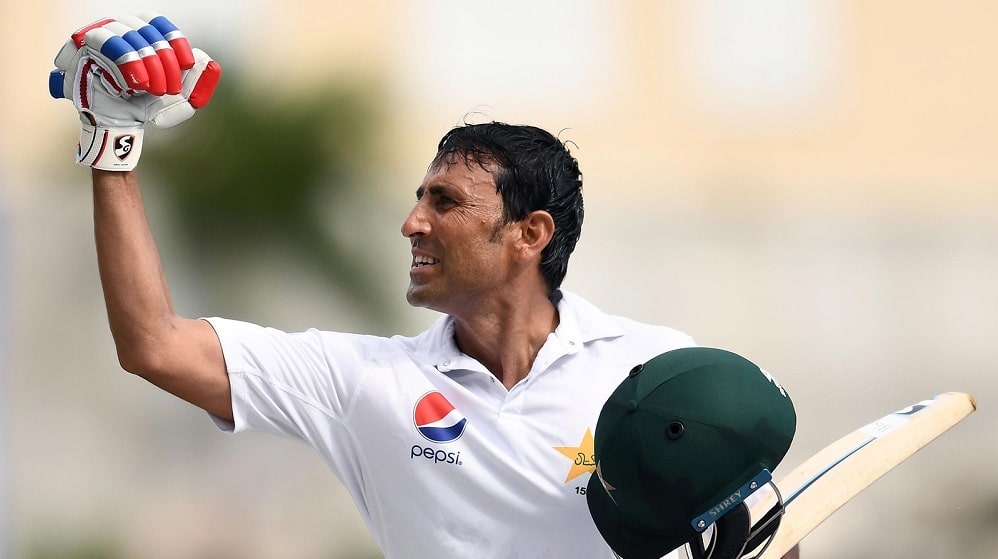 Pakistan’s legendary batsman Younis Khan has made a stunning claim that the Pakistan Cricket Board (PCB) still owes him Rs. 60 million.

During an interactive session with media representatives, Younis was asked about declining the opportunity to coach Pakistan under-19 cricket team.

One media person cited the example of Misbah-ul-Haq and said that he not only is the head coach and chief selector of Pakistan’s national team, but he also coaches Islamabad United. Was it because of money offered by the PCB that you, despite being determined to coach the under-19s, declined the opportunity?

To this, the 2009 ICC World Twenty20 winning captain responded:

I never had the greed of money during my playing career. Instead, the PCB owes me Rs. 60 million in arrears from my time in the team. I am among the handful of cricketers who announced their retirements while in the team.

He further claimed that he has served Pakistan cricket for 17 years and he is available if the country ever requires his services in any shape or form.

On having intense opposition within the PCB, the former Peshawar Zalmi batting coach replied:

Point out a single person who does not want to work with me. It is surprising that PCB and I are never on the same page, yet even my harshest critics cannot refute what I have done for Pakistan.

When asked about the selection of Shoaib Malik and Mohamad Hafeez in the recent T20 series against Bangladesh, Younis said

It does not matter who you are or what you age is, if you are playing well, you deserve a call up to the national team.

It is important to point out that the PCB had approached Younis Khan for appointing him as the coach of Pakistan’s under-19. However, negotiations fell through when Younis wanted to have more influence in selection matters rather than just being around and guiding the upcoming cricketers the general stuff.

PCB wanted to replicate BCCI’s success with Rahul Dravid as the coach of the Indian under-19s. Under Dravid’s mentorship, India won the under-19 world cup in 2018 held in New Zealand.