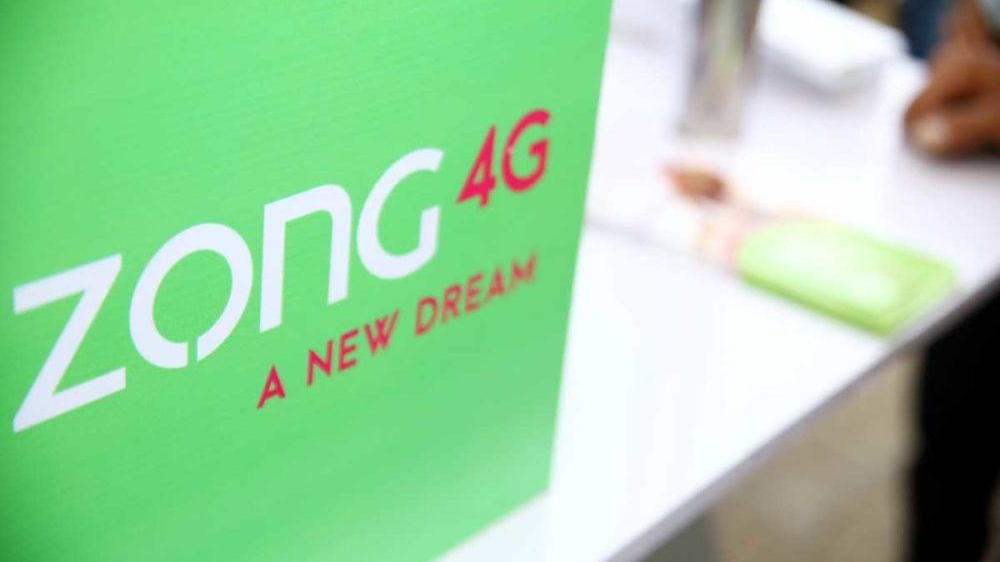 The Supreme Court has directed the Ministry of Information Technology and Telecommunication (MoITT) to decide about the additional frequency spectrum for CM-Pak Limited (Zong Mobile) preferably within one month.

During the proceeding, the counsels of all the parties, including the Additional Attorney General Amir Rehman, agreed that the matter may be sent to the MoITT.

The bench, therefore, directed the ministry to examine the matter holistically, hear all the parties concerned and decide without being influenced by any of the IHC observations and proceed with the case strictly in accordance with the law. “The entire exercise shall conclude as soon as possible, preferably within one month,” added the written order.

Muhammad Ali Raza Advocate, appearing on behalf of mobile company, earlier contended that the Islamabad High Court (IHC) didn’t address their grievances, but gave observations against the Frequency Allocation Board (FAB) and Pakistan Telecommunication Authority (PTA). He said that the interference is still going on. He said that 5Mhz additional frequency spectrum was not the compensation, but it was their right because the PTA at the time said that the 10Mhz frequency spectrum is clear.

He submitted that in 2014, 3G & 4G spectrum was auctioned on the direction of the Ministry of Information Technology. The federal government fixed the price and the auction was held by Pakistan Telecommunication Authority (PTA), the regulatory body, on 25th April 2014.

Raza contended that thereafter the company installed the equipment. It informed the PTA on 9th June 2014 that there was an interruption in the frequency. In March 2016 the Frequency Allocation Board (FAB) offered an additional 5Mhz frequency as compensation for two years with this condition that either they will clear the interruption or will give alternate spectrum.

The CM-Pak lawyer said that in 2018 the FAB admitted that the interruption could not be cleared. Therefore his client approached the PTA, which declined the petition, saying that an additional 5Mhz frequency can’t be granted to the company, Raza added.

The counsel submitted that they filed a statutory appeal against the PTA verdict in Islamabad High Court (IHC), which was also dismissed. However, the IHC directed the federal government to decide the matter.

The para 8 of the IHC verdict says that there is no denial by the PTA authorities that an additional spectrum was allocated to the appellant as compensation for a period of two years without any fee or charges on the direction of FAB after acknowledging interference in the spectrum.

It has been observed in the IHC judgment that allocation of additional spectrum to the mobile phone company is astonishingly beyond the mandate of FAB under Chapter VI, Section 43 read with Section 5(2)(r) and Section 6(e) of Pakistan Telecommunication Re-organization Act 1996, as additional assignment of spectrum by the FAB was given without any competitive process.

This aspect opened a backdoor allocation/assignment of additional spectrum through illegal method despite the fact that the FAB is under obligation to allocate and assign the radio spectrum frequency without any interference.

The technical experts of FAB are responsible for dealing with the problems highlighted by the appellant and failing which PTA being regulator has to decide such kind of issues after due deliberation and consultation.