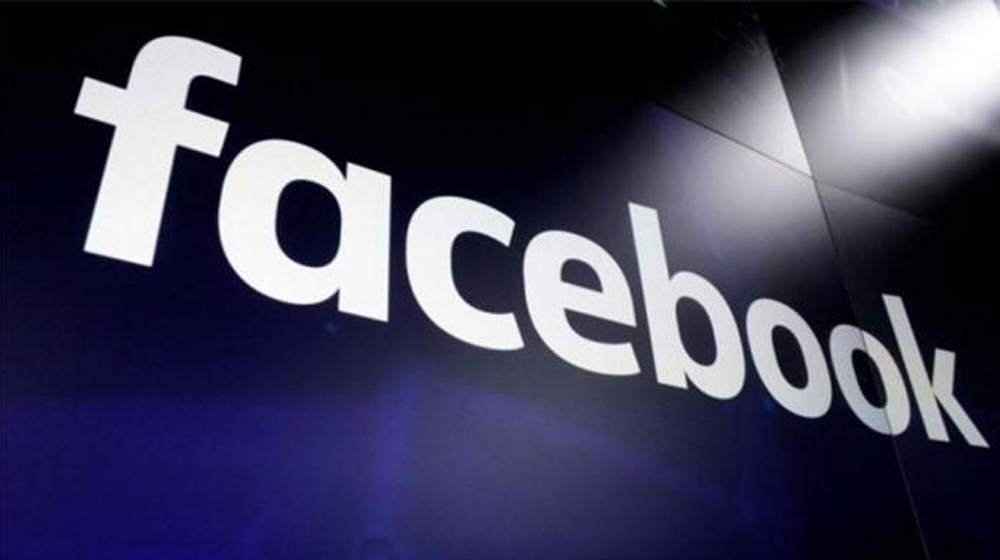 Hobbi is primarily aimed at, as the name suggests, hobbyists where it allows them to “capture and organize your creative process”. 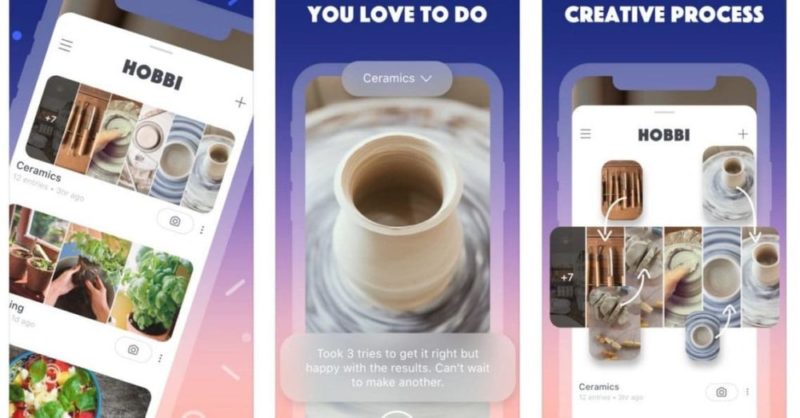 It allows users to upload photos of their on-going projects and track their own projects. Although it comes from Facebook, it doesn’t have a social media element. You can’t share individual photos or videos directly from the app but you can create videos and share them with your friends.

Although this is a cool idea, unlike Pinterest you can’t create and share your “boards” with other members of the same app. This might be useful for people who would like to keep track of their projects individually, but you can’t find new ideas using Hobbi.

The New Product Experimentation is a year old division of Facebook where developers are expected to build unique and experimental tools, such as Hobbi. This is their fourth app release, with the previous being a meme-creation tool, a music app, and an app to connect with new people.

Although almost all of the apps so far have received terrible reviews, Hobbi aims to be the first to be a major break. Since news broke about Hobbi, Pinterest’s shares have dropped by 4% in after-hours trading.

As of now, Hobbi is only available for iOS users. You can download it by clicking here.