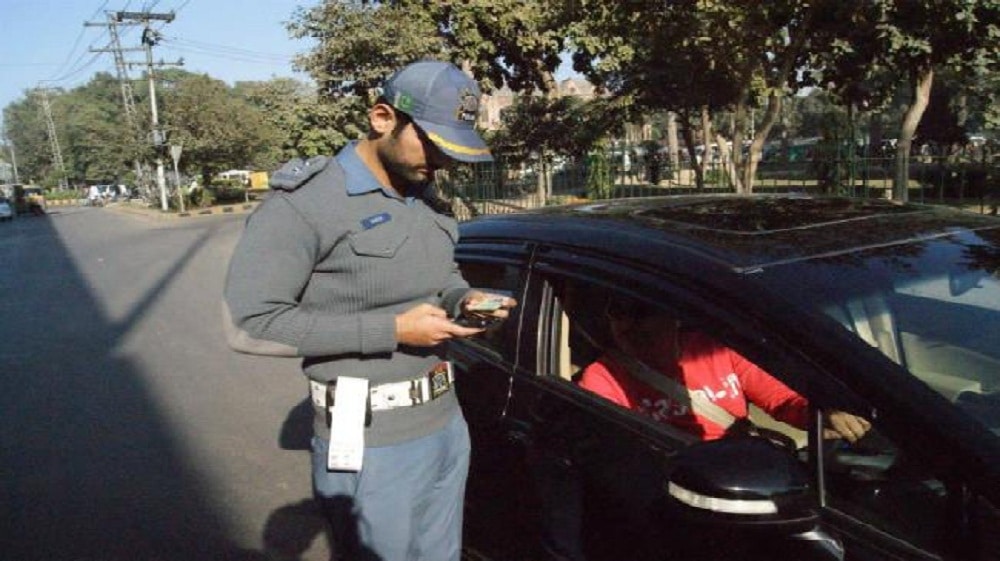 Punjab Police is all set to launch an E-Payment app that will allow citizens to pay a fine and collect their documents on the spot.

Under the current procedure, citizens first have to go to banks to pay their tickets and then to the offices of traffic police to collect their documents.

Shoaib Dastagir, Inspector General (IG) Punjab, has termed the initiative as significant because it will save the citizens from the rigmaroles of the current system.

The effective use of modern technology and the introduction of new projects for the convenience and guidance of citizens should continue. Moreover, police should treat citizens with courteous behavior so that relations between the police and the public can be improved and strengthened.

While sharing the details of the E-Payment App, Chief Traffic Officer (CTO) Liaquat Ali Malik said that all relevant authorities will be integrated through the application that will remove unnecessary hassles in paying the fines.

For now, Punjab Police has released a beta version of the E-Payment App for citizens falling in the jurisdiction of the New Anarkali traffic sector.

Initially, the app will be released for citizens of Lahore once the testing concludes. It will be made available for citizens all over Punjab gradually, said CTO Liaquat Ali Malik.