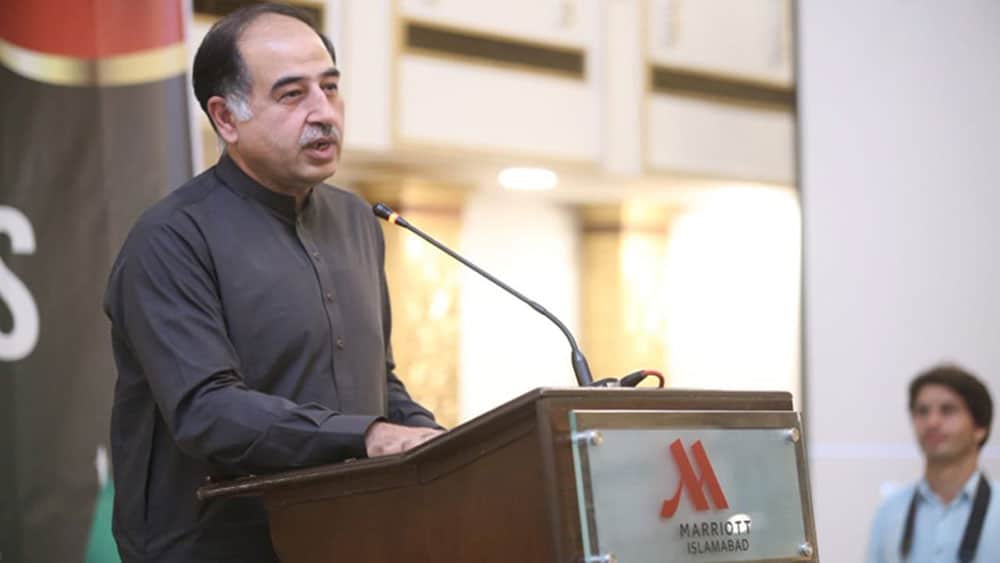 Special Assistant to Prime Minister on media, Iftikhar Durrani, has tendered resignation. The resignation sent on Monday, was approved with immediate effect by the Prime Minister Imran Khan on Tuesday morning.

Iftikhar Durrani, a close aide to PM Imran and a senior leader of Pakistan Tehrik-e-Insaf (PTI), was appointed as a special assistant in 2018. Durrani, who is also the head of Central Media Department of the party, was key to PTI’s victory during FATA elections.

During PTI’s previous KP government, he has also served as the Advisor on Communication in Education Department to former CM Pervez Khattak.

November last year, Advisor to the Prime Minister on Media Affairs, Mirza Yousuf Baig, had stepped down from his post. 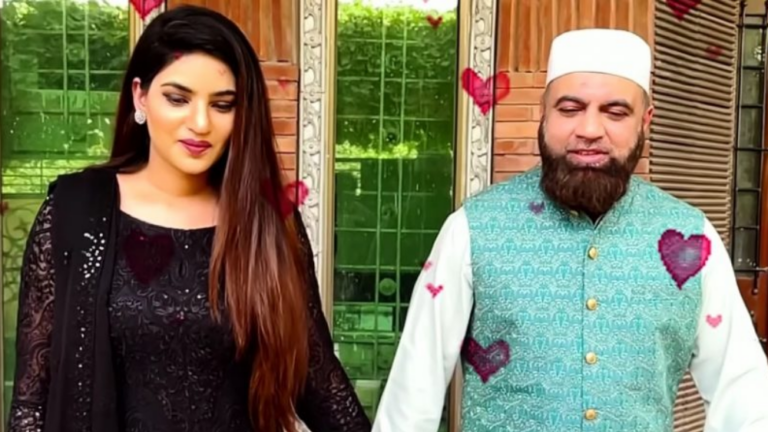