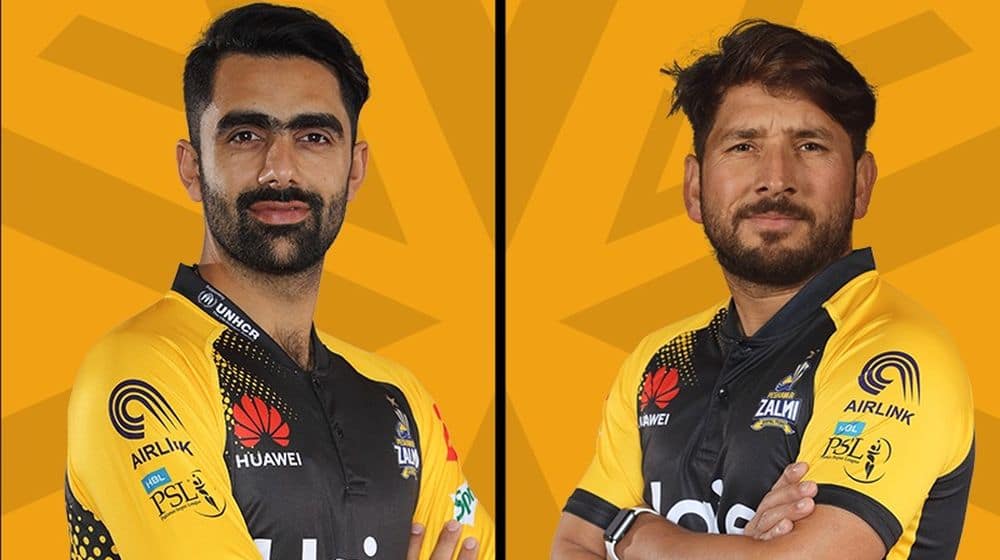 Yasir Shah comes in as a replacement for Mohammad Mohsin in Peshawar Zalmi’s squad, it was announced on Saturday.

Mohsin, the 23-year-old leg-spinner, split the webbing between his middle and ring fingers of the left hand while fielding in his side’s Pakistan Super League fixture against Lahore Qalandars in Rawalpindi yesterday. He will be out of the action for at least a week.

Mohsin was picked by Zalmi in the Silver category and he has, to date, featured in two matches this season. Pakistan’s leading Test leg-spinner Yasir Shah donned Lahore Qalandars’ colors from 2017 to 2019 editions.

In 23 PSL matches, Yasir, who was unpicked in the player draft for this edition, has taken 23 wickets at an average of 25.21.