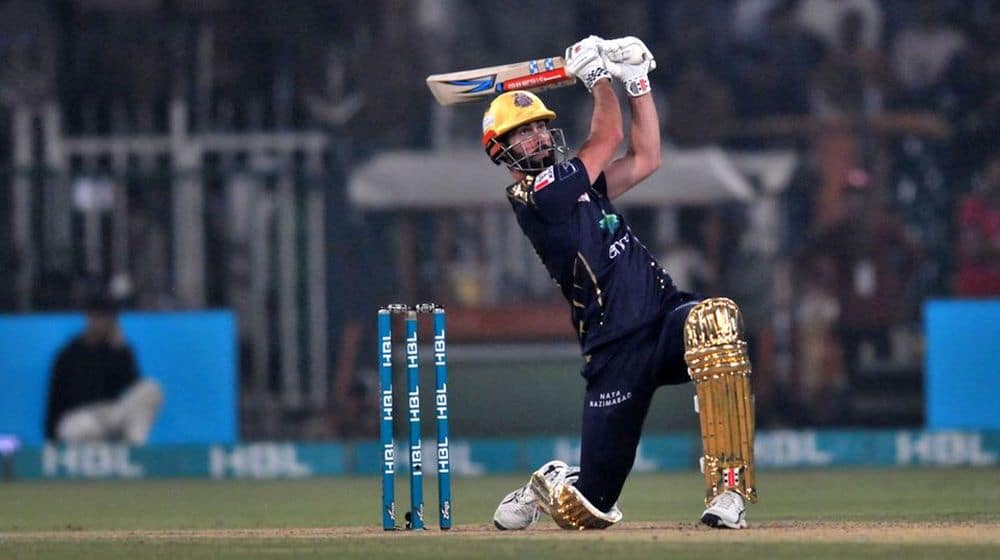 Peshawar Zalmi overpowered Quetta Gladiators in a one-sided contest on Thursday. While it was very difficult for Gladiators to chase down a big target of 171 in just 15 overs, Zalmi’s win was marred by controversy.

It was due to a blunder on the part of the technical team while checking Wahab Riaz’s no-ball. Quetta’s only hope, Ben Cutting, was given out on a ball that was adjudged as a legal delivery by the TV umpire.

It wasn’t without a twist though. The footage recorded from the stumps, which everyone saw on TV for Ben Cutting’s dismissal, was not the original ball. It was the footage of a previous delivery and Ben Cutting can be clearly seen at the non-striker’s end.

Big blunder by technical staff while checking Wahab's no ball. During re-view, they showed a clip from stumps' camera. That was the delivery to Ahmad Shahzad not Ben Cutting as we can clearly see him at bowling end. That clip made the 3rd umpire to give it as legal delivery! pic.twitter.com/eyD5mbh4Kc

Even the fielders and spectators thought it was a clear no-ball and the umpire had also called back Cutting to the pitch. However, it was later given as a legal delivery to the anguish and disappointment of the Australian all-rounder.