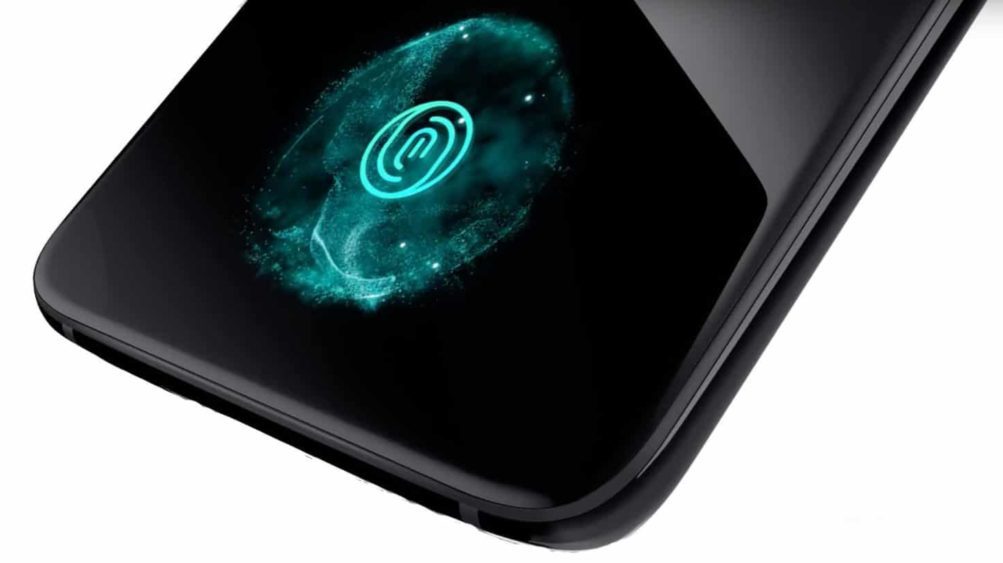 Under display fingerprint sensor technology has been limited to OLED panels so far. This is because OLED panels are much thinner than LCDs since they do not require any sort of backlighting. This is the reason why phones with LCDs come with rear or side-mounted fingerprint scanners.

However, Redmi has figured out a way to make the technology work on LCDs. The company’s brand manager Lu Weibing has announced that they’ve successfully implemented an under-display fingerprint sensor on an LCD and they’ve even posted a demonstration video on the Redmi Note 8 Pro prototype.

The biggest limitation of LCDs preventing the implementation of this technology was their backlight module. The module would interfere with the fingerprint scanner by preventing infrared light to pass through and scan the finger.

Weibing explains that they were able to overcome this limitation by installing an infrared transmitter at the bottom of the display and a special film that boosts light transmission and allows it to pass through. The light penetrates the display and glows at the location of the finger to complete verification.

Redmi has said that they’re working on pushing this technology to mass production, meaning that we will likely start seeing LCDs with in-display fingerprint scanners later this year.