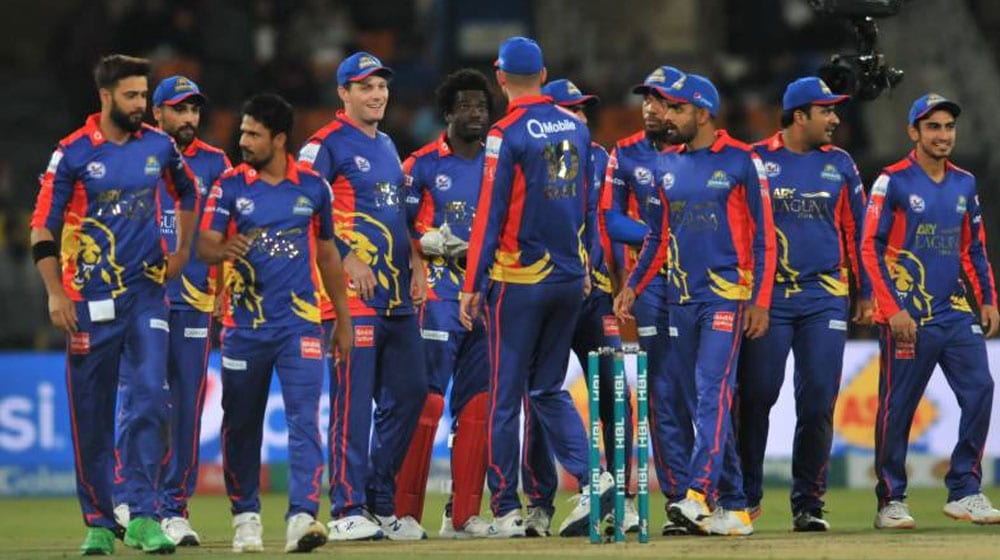 Karachi Kings suffer a massive setback as the fight for the final four begins in Pakistan Super League (PSL). As per details, bowling allrounder, Aamer Yamin, has been ruled out of the remaining matches of PSL 2020 with a hamstring injury.

The 29-year-old got injured while bowling against Lahore Qalandars on Sunday. He has featured for Kings in three matches this season. Fast bowler Waqas Maqsood has been added to the squad as his replacement.

Waqas, 32, previously represented Islamabad United in the last edition. He played two matches and took a couple of wickets for United.