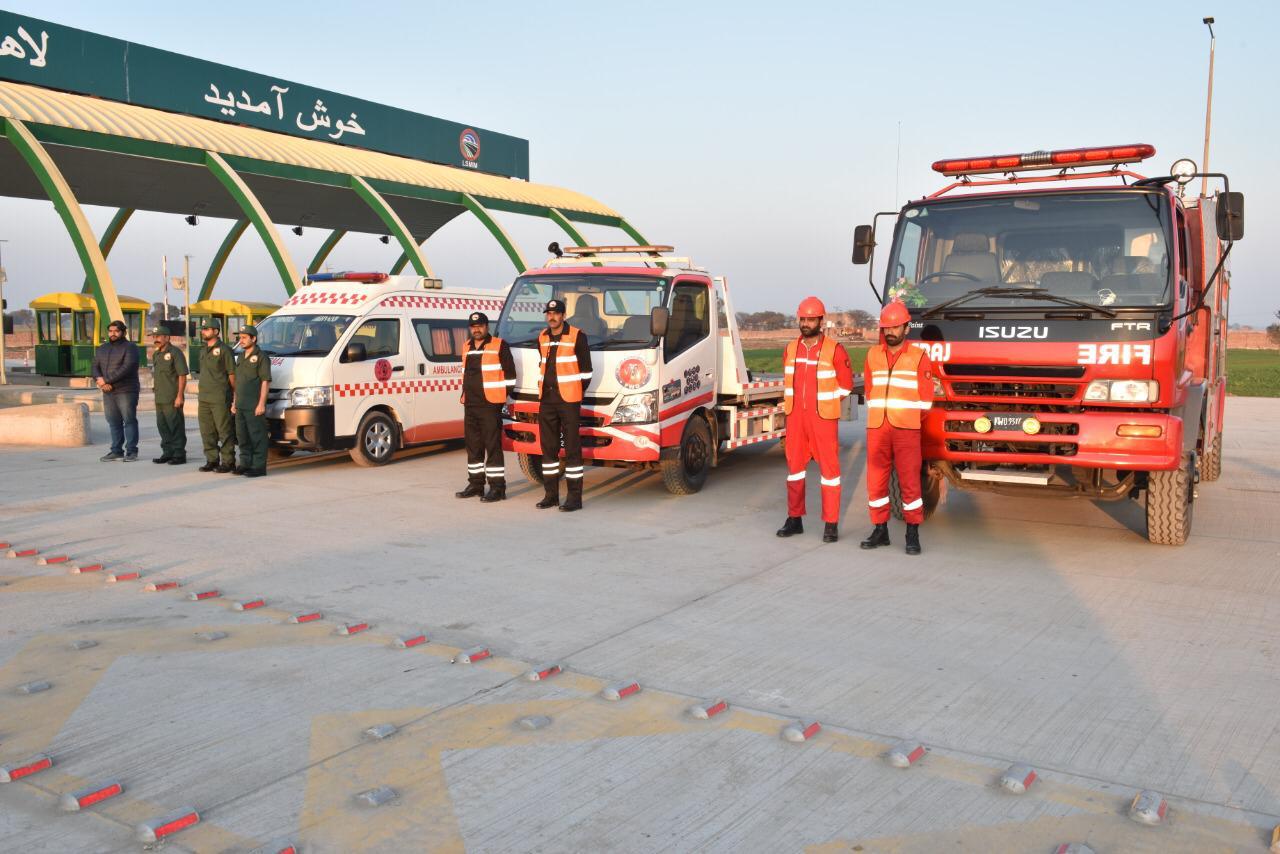 In a bid to help facilitate the people of Sialkot and Lahore as well as boost the economy, the 91.47-Km long motorway between these two cities is set to open for public on 30th March.

As per sources, a total of Rs. 44 billion was spent on the motorway and it will help slash the travel time between the two cities to just 41 minutes. The highway will have four-lanes, nine interchanges, 20 bridges, 18 underpasses and eight flyovers.

The officials further added that to help boost development, three industrial zones will be created along with two universities along the motorway. They said that it will be connected with M2 and M5 through Lahore Link road near Kala Shah Kaku.

They said that the road will run parallel to the Grand-Trunk Highway and will pass east of areas including Kamoke, Gujranwala, Daska, Sambrial before ending at Sialkot.