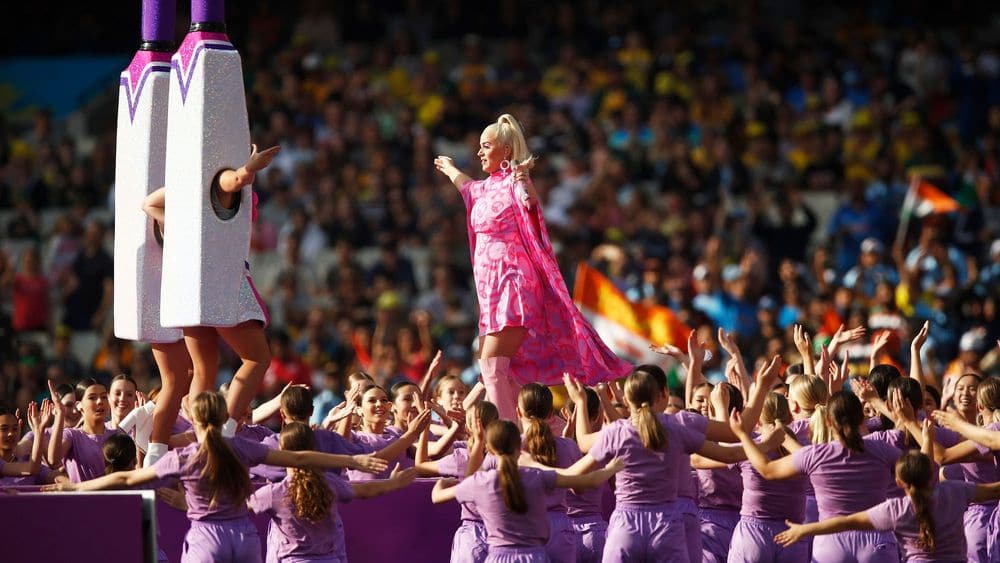 Coronavirus has already postponed a number of leading sporting events. Those which have taken place despite fears of the spread of the deadly virus are now under plenty of criticism.

One such event is the ICC Women’s T20 World Cup which recently concluded in Australia with the home side winning their 5th title in front of a record-breaking 86,174 fans at the iconic Melbourne Cricket Ground (MCG). The Aussie girls defeated India Women by 85 runs in the grand finale.

While it was a spectacle to watch for the cricket lovers, a fan among those 86,000 plus people has tested positive for Coronavirus. MCG’s official website confirmed the update in a statement earlier today:

The Melbourne Cricket Club (MCC) is aware that a person who attended the ICC Women’s T20 World Cup Final at the MCG on Sunday, 8th March has now been diagnosed with COVID-19.

The infected person was sitting on the Level 2 of the Northern Stand, however, the Department of Health and Human Services (DHHS) has classified the diagnosis as a low-risk of spreading to the fans seated in the same stand.

Several Athletes Are Coming to Pakistan From Coronavirus Affected Countries

The health authority has also advised the surrounding fans to immediately consult a doctor if someone experiences symptoms like flu. This was the second-biggest crowd for a women’s sporting event with 1999 FIFA World Cup (90,815) topping the list.

Should events like these be banned across the globe? With IPL starting soon, it remains to be seen whether ICC intervenes or not.