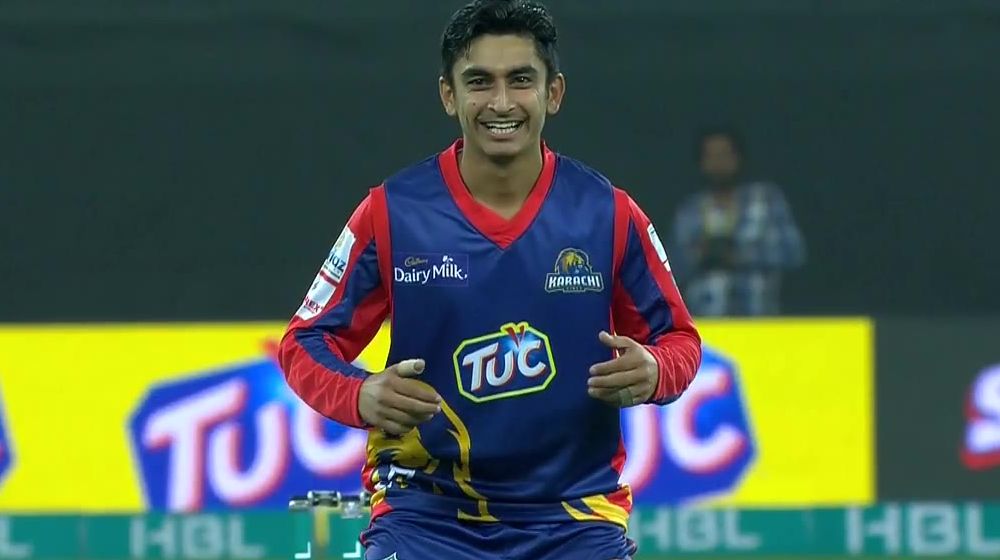 Former Australian cricketer and Karachi Kings coach, Dean Jones, has voiced his opinion over injustice in Pakistan’s domestic system, saying that not giving him chances is ‘ridiculous’.

Jones believes that the youngster is a potential superstar and not featuring him in more domestic games is beyond his comprehension.

We [Karachi Kings] have got a young boy Umer Khan and we know he is a sensational kid. He did not even get half the games in first-class cricket which is ridiculous stuff.

He also said that he would have him in the T20 World Cup squad for Pakistan.

The kid is a potential superstar and he will probably be in my 15-16 players to go for the T20 World Cup.

Having made his first-class debut in 2016, Umer has only played 3 First-class and 15 List-A games.

Earlier, Dean Jones had also advocated for Sharjeel Khan, saying he definitely needs to be in the Pakistan team for the T20 World Cup, which is scheduled in Australia in October-November.

Do you think Umer Khan is ready to make his international debut? Let us know in the comments.