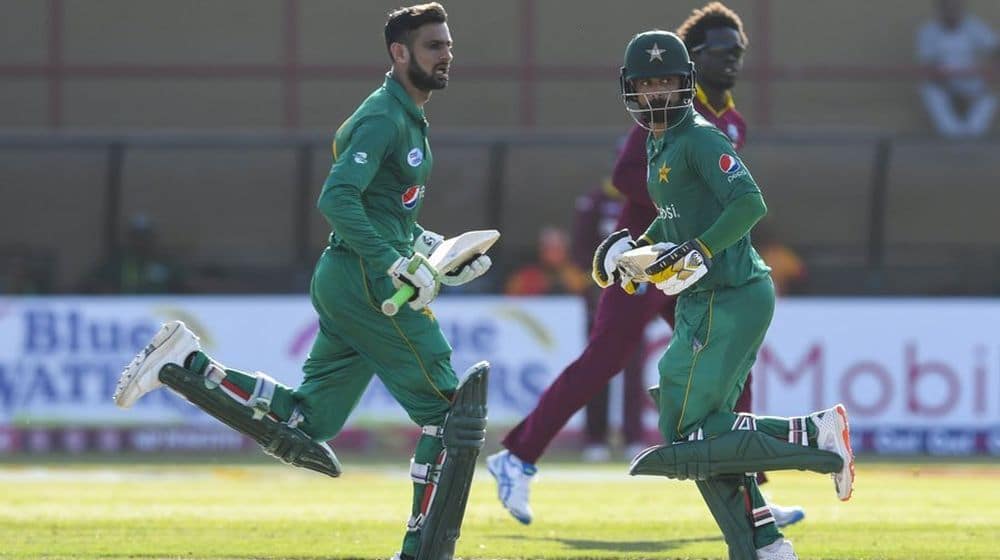 Former Pakistan captain, Mohammad Yousuf has criticized Misbah-ul-Haq for bringing Mohammad Hafeez and Shoaib Malik back into the T20I team, calling it a step back for Pakistan cricket.

Why recall Hafeez and Malik when their records in places like Australia are clear. It is a step backward for Pakistan cricket.

The legendary batsman has claimed that these two cricketers will struggle big time in the T20 World Cup considering their previous record in Australia. Hafeez has already said that he plans to retire after the mega event, whereas the same can be expected from Malik.

Yousuf took a dig at both the PCB and the head coach and chief selector, Misbah-ul-Haq, on the way he is handling things at the moment.

I just don’t understand why give so much responsibility to one man and I don’t see any planning in the way Misbah is handling things.

Talking about the T20I captain, Babar Azam, Yousuf said that he is one of the finest batsmen going around.

Babar is a class apart from the others right now. That is why he is in the ICC’s top five rankings in all three formats. Personally I have not seen a finer batsman in Pakistan than Babar since I last played for the national team.

Hafeez Announces When He Will Retire from International Cricket

The T20 World Cup is scheduled in Australia in October-November, however, with the ongoing pandemic, it remains to be seen whether it goes as scheduled or gets postponed to 2021. A concerning thing for the ICC is that there’s another T20 World Cup scheduled in 2021 in India.

Do you think Hafeez and Malik should be in the World Cup squad? Let us know in the comments.