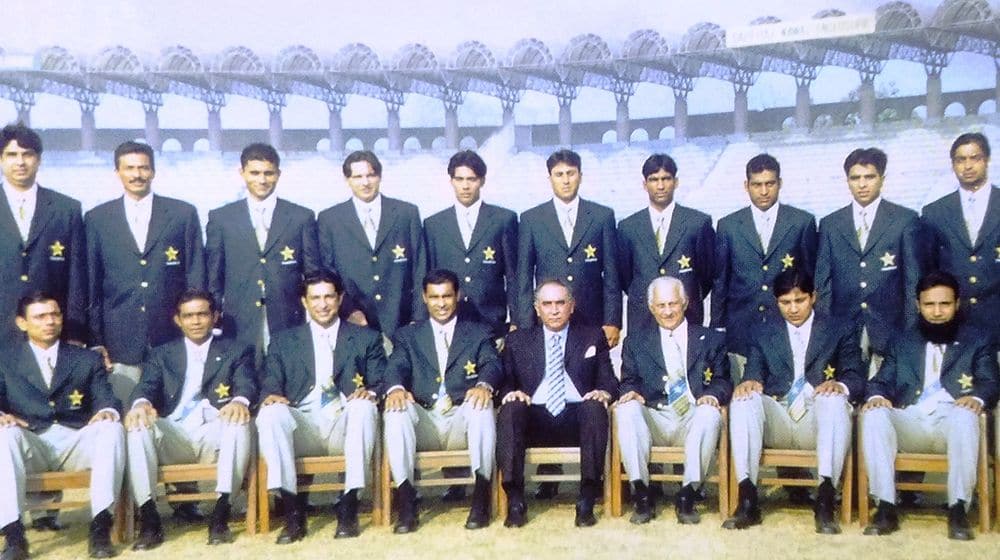 There has often been a debate about the greatest Pakistan XI. Everyone has their own team based on personal likes and dislikes.

Legendary Australian cricketer, Shane Warne has revealed his all-time Pakistan XI. The only reason why it doesn’t have names like Imran Khan, Zaheer Abbas is that Warne has only picked those players he has played against.

The team is captained by the Sultan of Swing, Wasim Akram, who he thinks was terrific with the ball. Here’s how it stacks up:

Talking about why he chose Saeed Anwar and Aamer Sohail as the openers, he said:

I reckon Anwar was one of the best openers the world has seen and I might even include him in my all-time World XI. Him and Sohail were fantastic.

Revealing his middle-order, he said:

[I] Loved Younis Khan’s appetite for big runs. Yousuf was a class player against, both, spin and pace. I got Inzi [Inzamam] out a lot but he was a special player. He was really good against pace and used to smash them all over the park.

The bowlers include ‘scary’ Shoaib Akhtar, ‘great’ Waqar Younis and the spin duo of Mushtaq Ahmed and Saqlain Mushtaq.

Akhtar was the fastest bowler I faced. With someone running in from 20-30 meters and bowling consistently at 100 miles per hour was scary. Waqar was a great bowler too especially because of his reverse swing and Yorkers.

What are your thoughts on the line-up? Let us know in the comments.