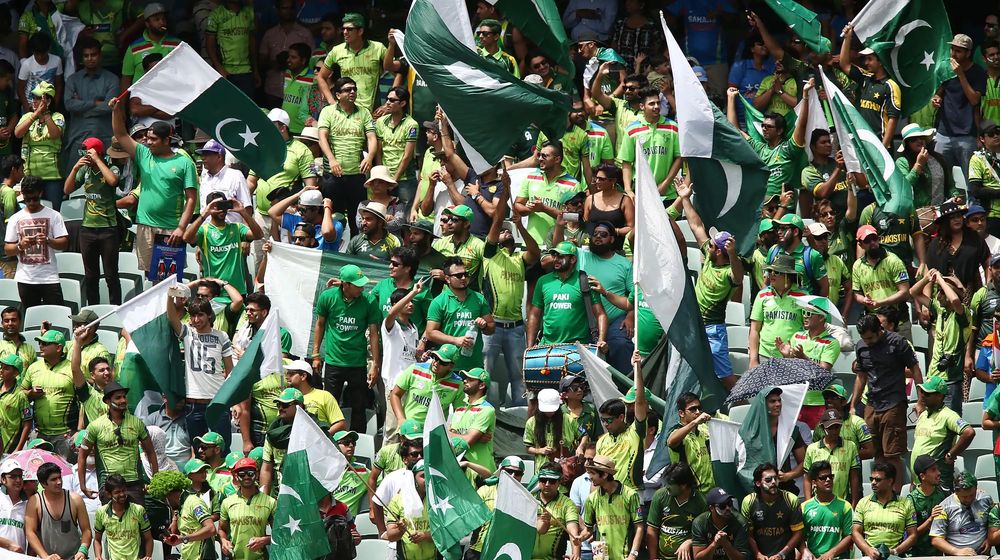 Pakistan Cricket Board (PCB) CEO, Wasim Khan has made it clear that the country is capable of hosting all major ICC events, adding that the time has come to do so, especially after the board has suffered in millions due to India’s refusal to play bilateral series.

Wasim Khan said this while talking to ESPNCricinfo, saying that after successfully hosting the Pakistan Super League and other bilateral series, the country is now fully capable of hosting major events.

The fact that we have logistically hosted the entire Pakistan Super League in Pakistan, and also teams like Sri Lanka and Bangladesh for Test matches, besides other smaller events and series shows we are capable of hosting a big ICC event.

We Have Lost Millions of Dollars Due to India: PCB CEO

Earlier, PCB had said that it will bid for the hosting rights of the ICC events in the next cycle between 2023 and 2031.

“I don’t think hosting international cricket is now such a big issue for Pakistan as the security situation has improved”, the top PCB official added.

Do you think Pakistan is ready to stage grand events such as the World Cup? Let us know in the comments.