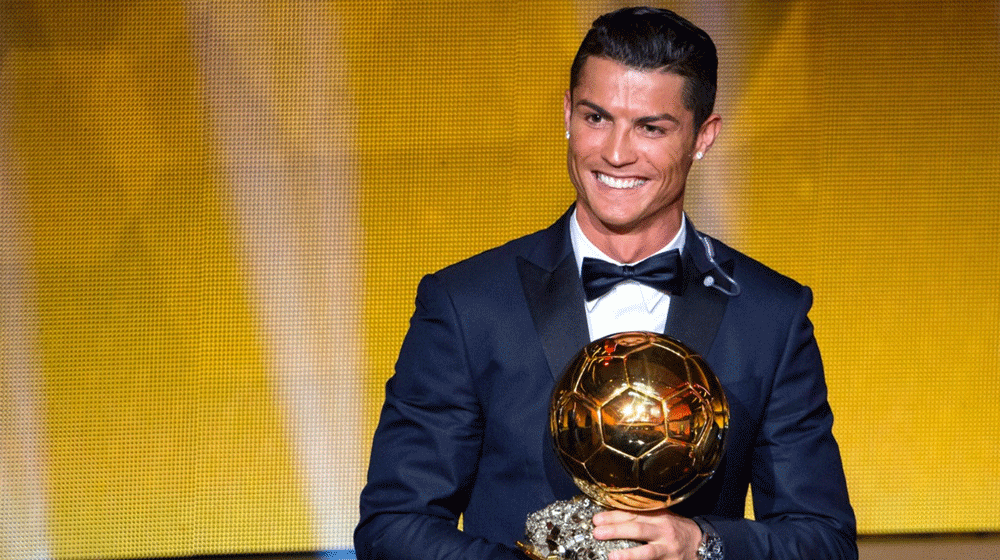 Cristiano Ronaldo is on his way to becoming the first footballer to have earned $1 billion during his career.

The 35-year-old, despite taking a 4 month pay cut after Juventus’s management announced cost-cutting measures amid Coronavirus pandemic, will become a billionaire this year.

In his first year in the Italian league, Ronaldo made $33 million only from paid Instagram posts for different brands.

Don’t Need A Tutorial from You of All People: Ramiz Raja Lashes Out at Shoaib Malik

Thanks to his brand CR7, Ronaldo exclusively earned about $110 million only in 2019.

During the COVID-19 pandemic, Ronaldo also donated $1.7 million to a hospital in his hometown.

Back in 2009, Tiger Woods became the 1st billionaire athlete while Floyd Mayweather achieved the feat in 2017.