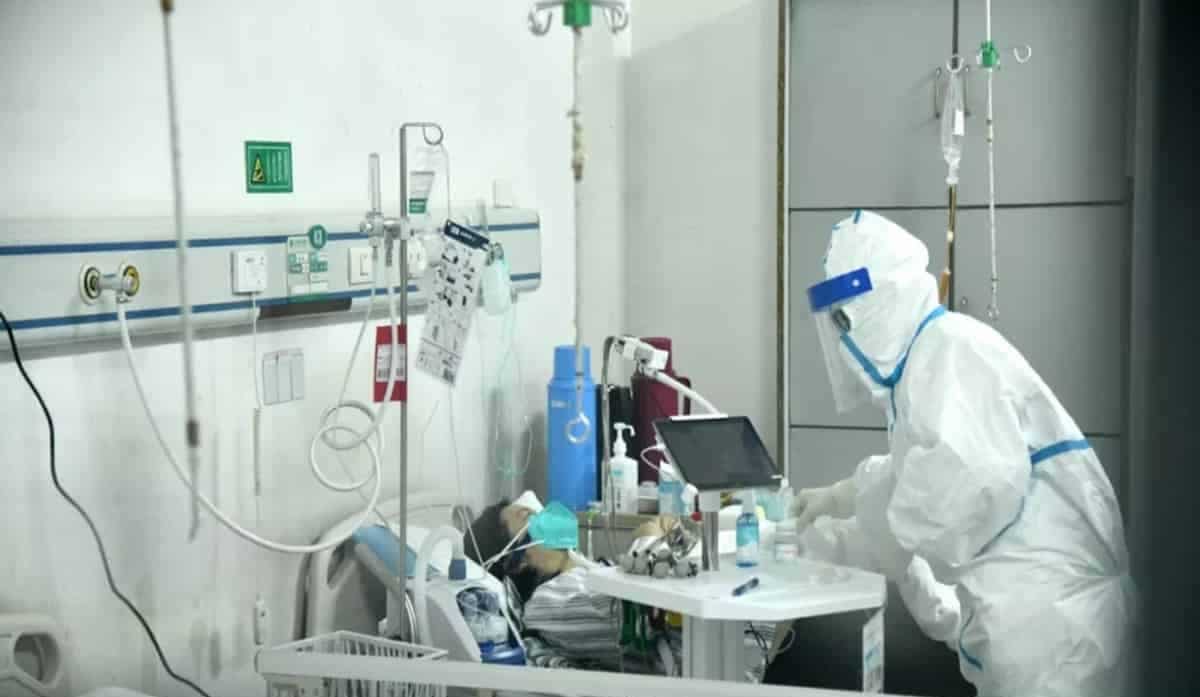 A recent research report has estimated that over 206 million Pakistanis will be infected while 691,000 people will die if Pakistan does not take any measures against the coronavirus.

The data has been published in ‘The Global Impact of COVID-19 and Strategies for Mitigation and Suppression.’ The country-wise projection report prepared by the researchers of Imperial College, London, highlighted that out of the 220 million population of Pakistan, 206 million will get infected.

The research, based on the number of infections and fatalities from China and other rich countries, implies that nearly 1 million people in the country would be in critical condition and would require hospitalization. The report mentioned that 47 researchers crunched these numbers using the data from rich countries but carefully made projections for poorer countries keeping their health sector capacities in mind.

Self-distancing Can Save Lives

The report puts forward that if only the older citizens of Pakistan implement social distancing and self-isolate themselves, the infection rate will drop by more than 30 percent to 145 million and deaths by 34 percent to 541,000.

Simply put, if you politely ask your grandparents to remain in isolation for a few weeks, their lives could be saved.

Though Pakistan is one of the few countries who have a smaller population of senior citizens than richer countries. However, unlike those countries, grandparents in Pakistan are epicenters of the family system, thus, putting them in isolation for weeks might be a tough ask for many people.

The report has projected different scenarios based on the responses of the governments.

As for Pakistan, it says that the infections may reduce to 19 million people down from 206 million if the government takes preemptive measures.

Similarly, there will be just 0.02 percent deaths per 100,000 people, (441 deaths per week) if early suppression measures are taken.

As for the government of Pakistan, safety measures were in place when the first positive case was reported on February 26. Moreover, a country-wide lockdown was imposed on March 15, the day when the first COVID-19 death was recorded. Due to this, and various other factors, the mortality rate in Pakistan is less than China, Italy, the US, and almost all rich countries.