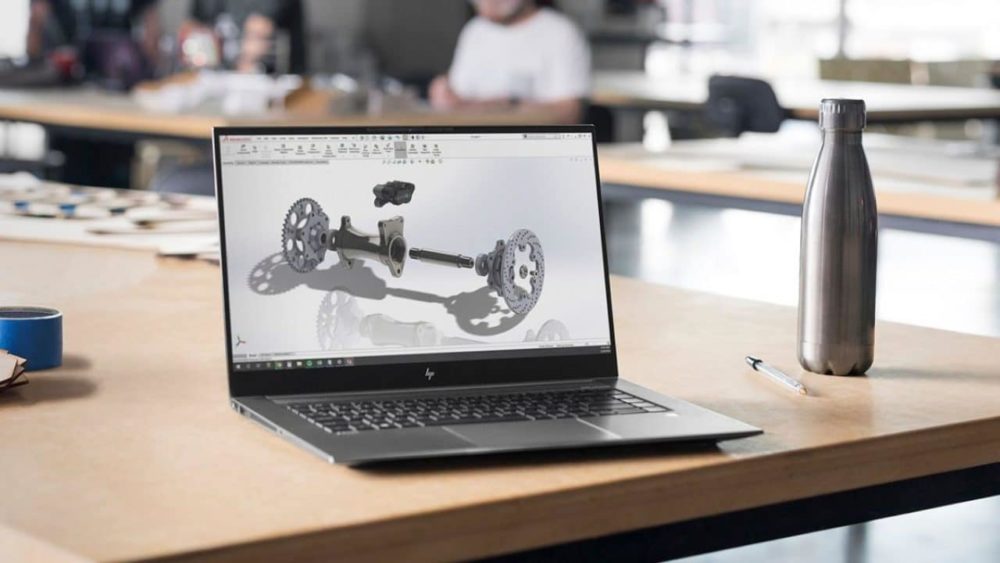 Yesterday, HP announced a glut of new laptops that are aimed at creators. The company’s spring Envy line for consumers and new ZBooks for professionals targets the Generation Z and MacBook lovers.

Even though most of the refreshes are prosaic and are based on last year’s models, a couple of bright spots shine through.

Let’s take a look at what these newly announced laptops have to offer.

In its attempts to pull away MacBook fans from Apple, HP announced the return of the Envy 15-inch clamshell model that brings Nvidia GeForce RTX graphics into its nongaming consumer laptops for the first time.

The Envy 15 is clearly the new flagship of the Envy line. It has the typical Envy sleek-and-stylish form factor and is a 15.6-inch laptop that sits between the smaller Envy 13 and the larger Envy 17.

One of the biggest upgrades in the laptop is the addition of a 4K OLED display, which, according to the manufacturer, is ideal for video bloggers and graphics designers.

Internally, the laptop can be maxed out to an eight-core Core i9 processor along with a GeForce RTX 2060 Max-Q graphics card, 32 GB RAM, and 1TB or 2TB of PCIe NVMe SSD for fast loading times.

Other features include a fast Wi-Fi 6 radio, up to two USB-C Thunderbolt 3 ports, SD card reader, and the ability to connect to 3 displays.

Depending on the configuration, the laptop can provide as much as 16.5 hours of battery life. It will go on sale in June, and the base variant will cost $1,349.

HP has also introduced the refreshed Envy x360 15. This is the only model in Envy lineup that comes in both Intel and AMD variants, and now it has been upgraded to the most recent AMD Ryzen 4000 series processors. However, the SSD will be limited to either 256GB or 512GB.

All the Envy laptops except the x360 13 have been updated to the newer 10th-gen Intel processors. 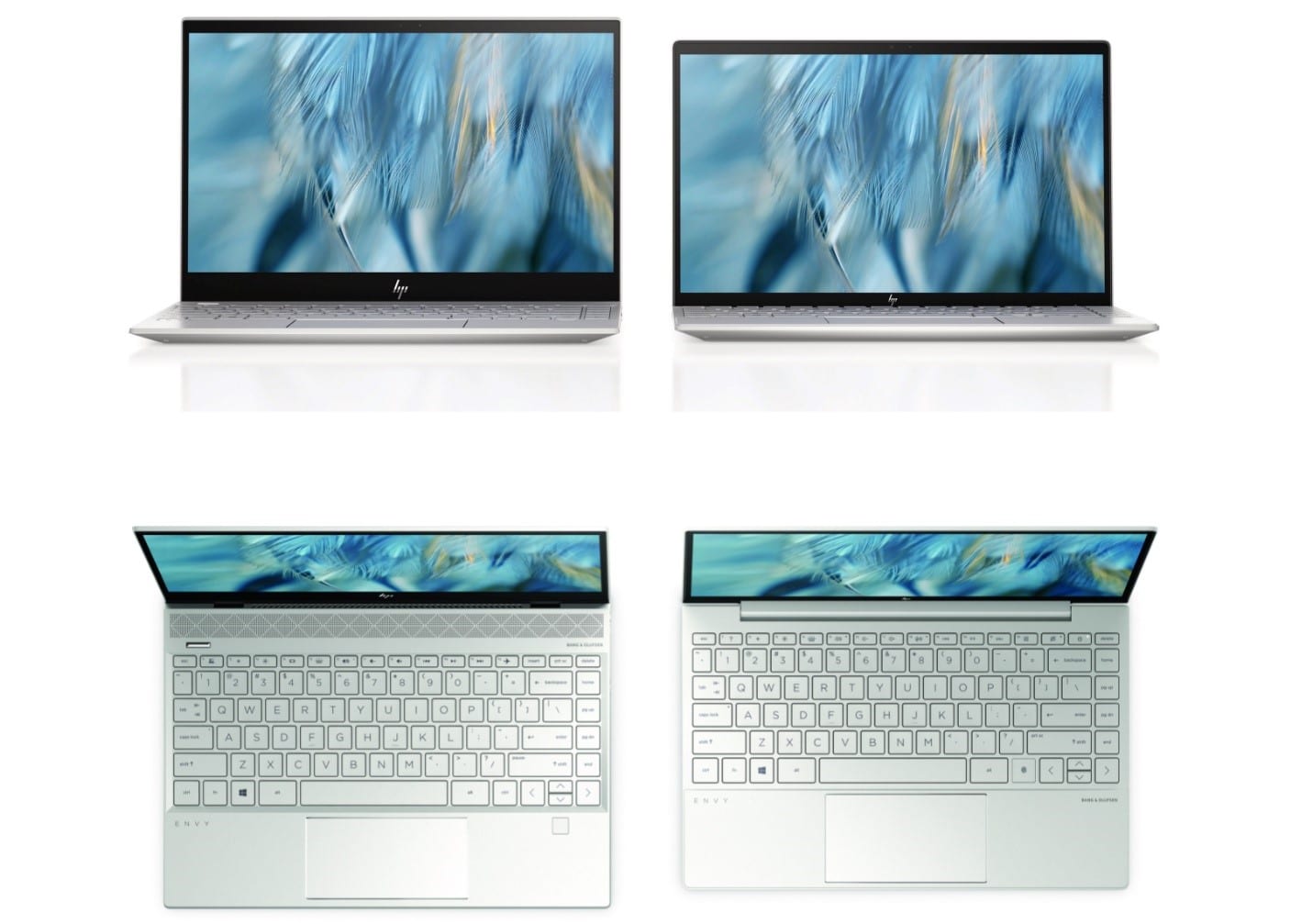 On the other end of the spectrum, HP’s MacBook Pro killer lineup is getting a cheaper member, the ZBook Create. Instead of featuring the pricier Xeon and Quadro workstation parts., Zbook create will be equipped with Intel Core CPUs and Nvidia GeForce RTX GPUs.

Along with ZBook Create, the manufacturer has also announced ZBook Studio focused on architects, graphic artists, and product engineers.

Both the laptops are lightweight and are 22% smaller as compared to their predecessors. They come with Macbook-like aluminum chassis and keyboards. 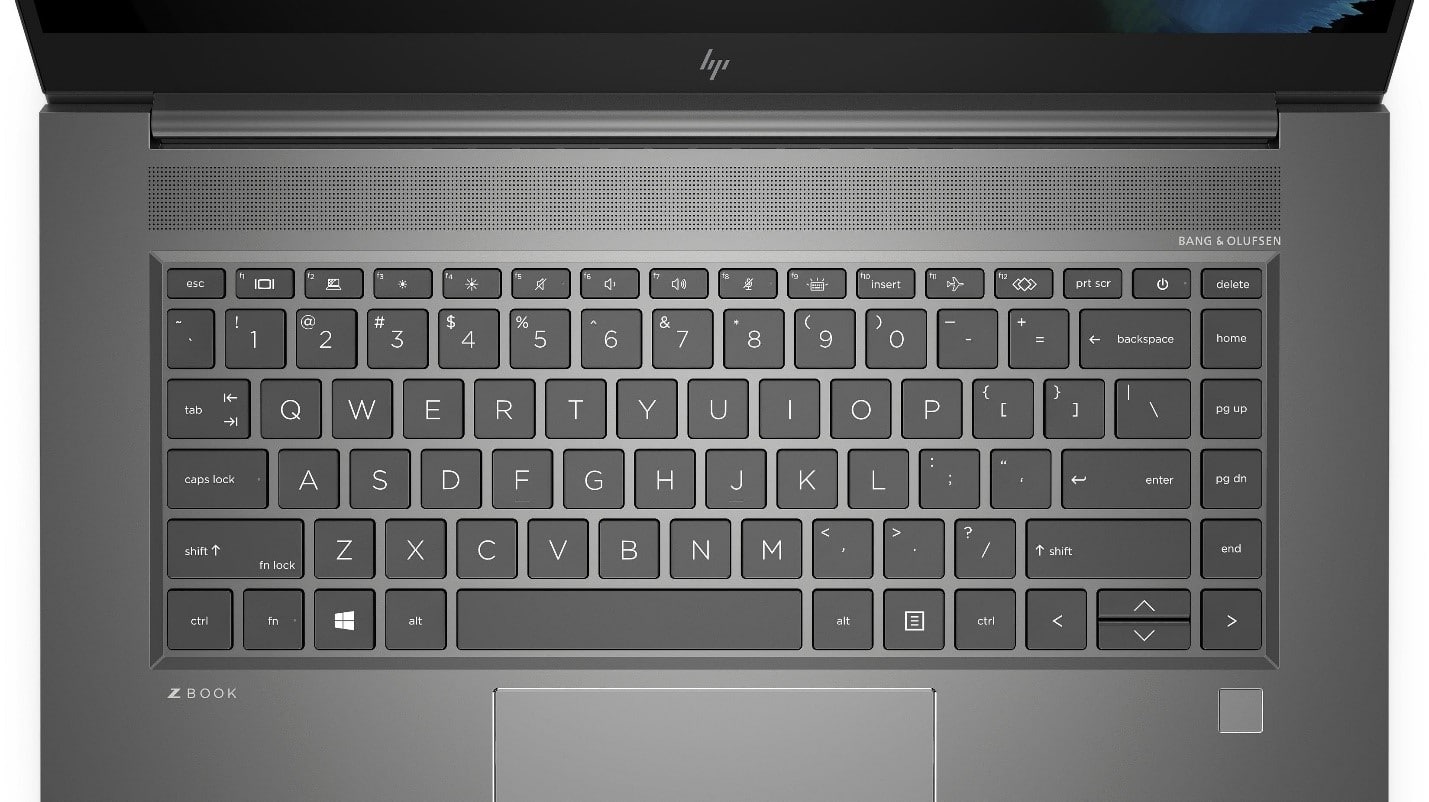 The laptops will not go on sale until later this year, and the pricing details are still under wraps.