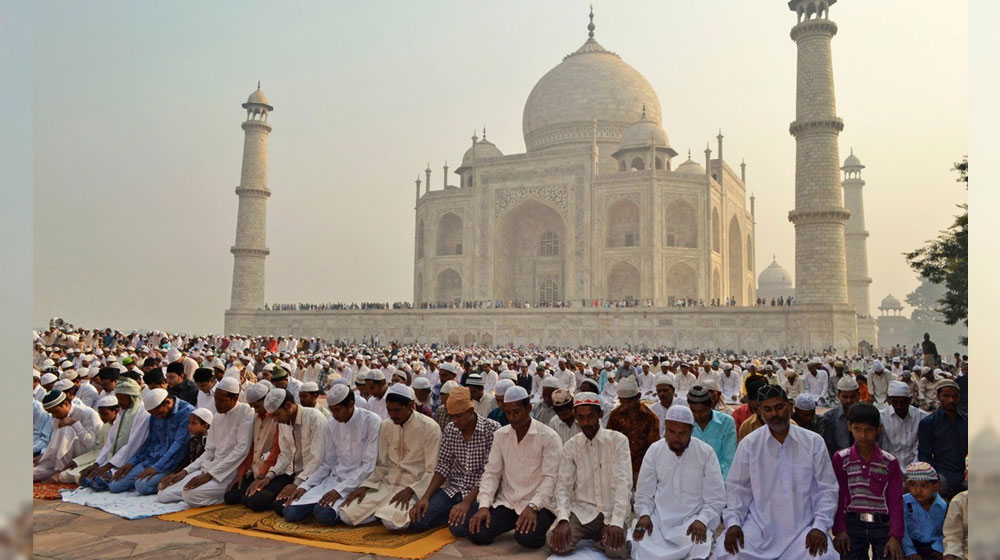 In support of the worldwide lockdown, the Darul Uloom Deoband has issued a decree asking Muslims to offer Eid prayers at homes.

The spokesperson of the institution said that the decision has been made to remove the growing frustration among the Muslims of India over the offering of Eid prayers.

Darul Uloom Deoband holds a dominant position in the subcontinent and this decree will help the country that is severely affected by the coronavirus. With more than 100,000 thousand positive cases, India is the worst-hit country in South Asia.

Like India, many Muslim countries are now taking steps to address this problem and many Arab countries have banned the congregational prayers including Eid prayers in their countries.

Several Fatwas have been issued in this regard, directing Muslims to offer Eid prayers, as well as the Jumma prayers at home. Arab countries, in particular, are taking strict measures to observe social distancing.

A similar fatwa was issued by the Grand Mufti of Saudi Arabia on Tuesday. Abdul Aziz Al Sheikh, ruled that Eid prayers can be offered at home in certain conditions like the one seen currently.

The decree came at a time when large religious gatherings, congregational prayers including Eid namaz, are banned in most Islamic countries. It will help end the confusion among Muslim communities related to Eid prayer congregations.