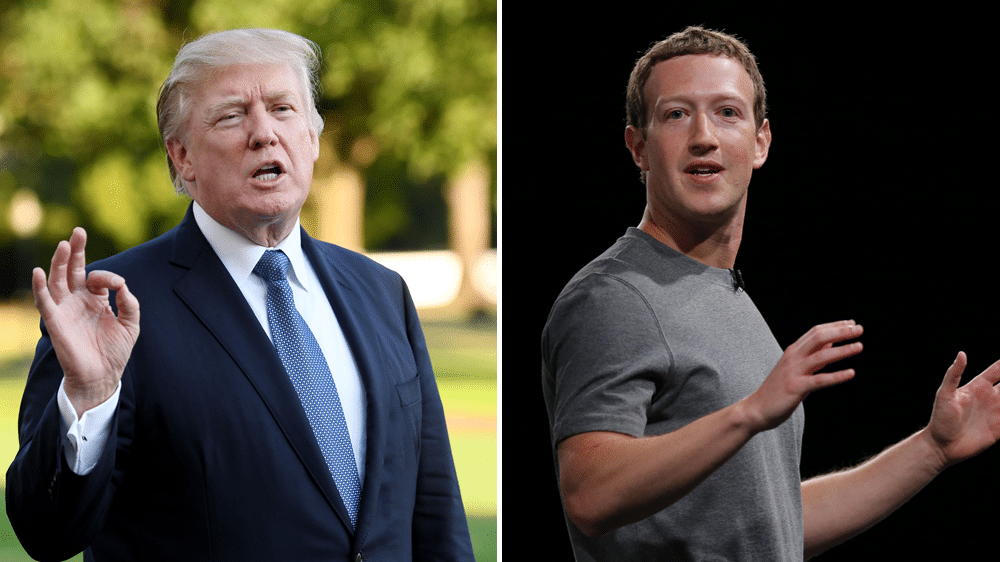 In a recent interview with CNBC, Zuckerberg said that social media platforms should not be fact-checking what politicians post.

Political speech is one of the most sensitive parts of a democracy, and people should be able to see what politicians say. I don’t think that Facebook or internet platforms, in general, should be arbiters of truth.

Zuckerberg further added that Facebook also uses independent fact-checkers who review content on its platforms, but the idea behind fact-checking is to catch only the worst of the worst stuff and not to parse words on if something is slightly true or false. Facebook only removes the content from its platforms which it considers has the potential to inflict harm or damage.

In October last year, Facebook had announced that it would run political ads on its platforms even if the ads contain misinformation. However, no one, including politicians, is allowed to use Facebook’s platforms to cause violence or harm to themselves or others in the society, or to post misinformation that could lead to voter suppression.

Facebook, in comparison with other social networking platforms, tries to be more on the side of giving people a platform to exercise their right to freedom of expression, Zuckerberg concluded.

Earlier this week, Twitter attached a fact-checking label to two of President Trump’s tweets claiming that the mail-in ballots will be tantamount to electoral fraud.

Following the unexpected fact-checking, President Trump lambasted Twitter and accused the platform of interfering in the 2020 Presidential Elections scheduled to be held in November later this year. Trump went on to accuse all social networking platforms of muzzling conservative voices and announced that the US government will either regulate or close down the social media platforms.