Wheat flour prices in Punjab and Islamabad Capital Territory (ICT) have increased again after the shortage of wheat and increased demand.

Post eid holidays, Punjab mill owners have complained that the government has stopped supply of the wheat, due to which, they are purchasing wheat from the open market at a higher price, hence this increment.

Punjab Flourmill Association (PFA) Vice Chairman Haji Muhammad Saeed told ‘The News’ that the government is not providing them wheat.

Here is what Flourmill Association (PFA) Vice Chairman Haji Muhammad Saeed had to say about the recent wheat crisis:

According to him, the farmers have refused to sell wheat to the government.

The situation on the ground is that in several cities of Punjab, a 20-kilogram flour bag is being sold at Rs. 1000 against the previous rate of Rs. 805 in retail shops for some days.

Unlike old practices, the provincial government has failed to fix an ex-mill price of flour which has allowed mill owners to sell the commodity as per their wishes.

Flour Prices Increase Across Punjab Due to Wheat Shortage 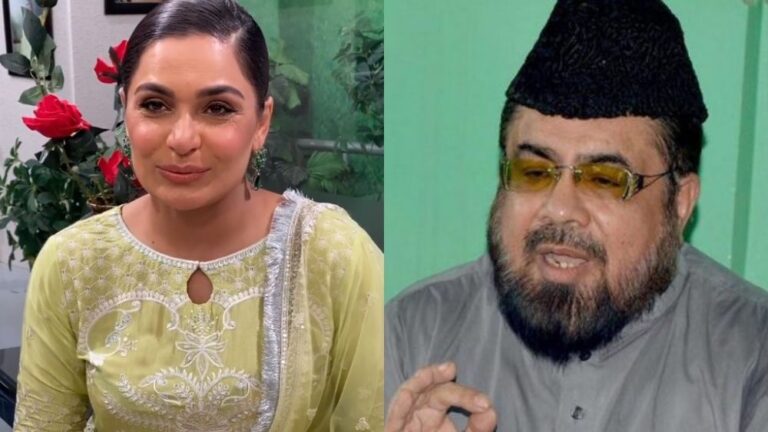