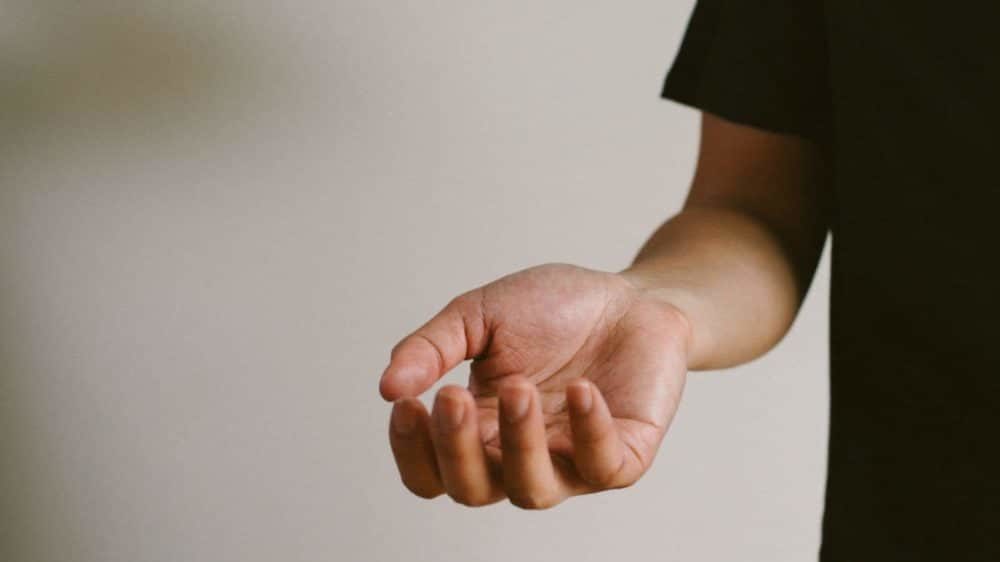 The OnePlus Founder and Product Head, Xuan Sun, made a bizarre tweet on Sunday that roughly translated to “small-handed people will fail to fertilize and only people with larger hands will survive”.

The original tweet has now been removed but it reportedly had a morbid thumbnail of an unconscious child being given CPR. There are now a few Weibo and Reddit threads that quote the original tweet that said that people with smaller hands cannot adapt to the changes in Mobile phone sizes, and thus, will lose the ability to stay connected to the digital world. According to Xuan, these people will also fail as a species.

Here is the Google translation of the original tweet:

According to the theory of evolution has to reason as follows: small-handed humans, because they can not adapt to the current changes in the size of mobile screens, so that they have lost the ability to connect to the digital world, in daily life many unchanged can not maintain basic survival, in the breeding opportunities can not be fair competition, so that the number of offspring decreased, a few years later the average size of the human hand will be larger and larger. How a bit like a biology class of giraffe neck why so long cruel fairy tale.

Whether this is a far-fetched excuse to make Mobile Phones larger in the future or maybe even the result of a hack, remains unknown, but it is certainly a marketing disaster on OnePlus’s end.