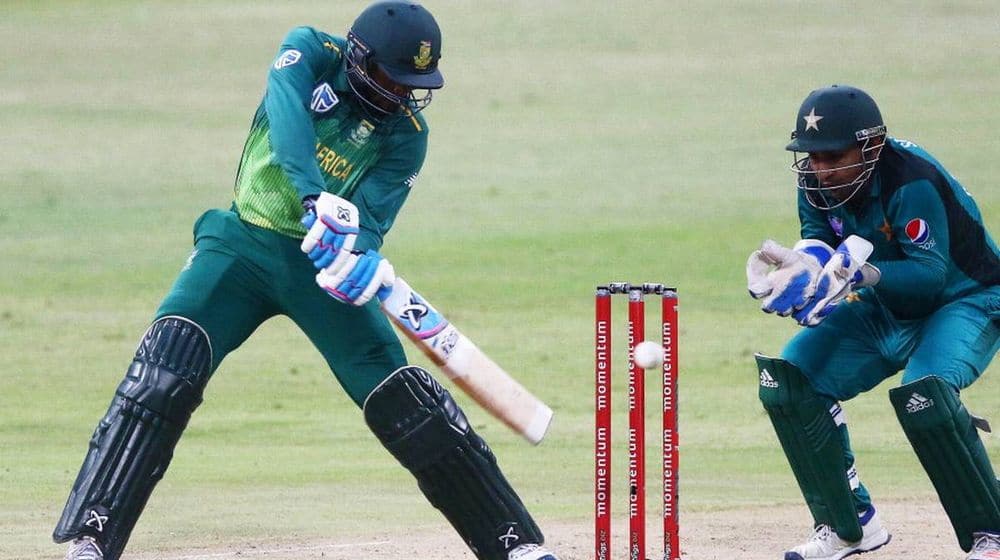 Darren Sammy’s campaign against racism in cricket has taken a new turn as the former West Indian skipper has dived into the incident involving Sarfaraz Ahmed and South African all-rounder, Andile Phehlukwayo.

The then Pakistan captain, Sarfaraz, had used a racial slur against the South African, following which he was banned for a couple of matches. The 33-year-old later issued an apology for the discriminatory word he used for Phehlukwayo.

This is My Pakistan. This is Humanity: Babar Azam

Sammy, while talking about the incident, said that these need to be avoided.

I heard Sarfaraz used racial slur, but I did not really dive into the story. I saw it pop up, but I did not get into the details. I wasn’t aware it was that word he used back then. But I know he issued an apology right after. That in itself is why I am having this conversation, whether you didn’t mean it in any way like that we need to stop.

The two-times T20 World Cup-winning captain said that if something you say can be used as degrading or insulting, you have to stop it.

That is why I want to have a conversation with the people who used it in the dressing room. Let’s stop it for us to avoid situations like what Sarfaraz did thinking it was innocent. If it could mean anything that could be taken as degrading or insulting, you don’t use it. Full stop.

This comes in the aftermath of Sammy claiming that he was differentiated based on his skin color in the IPL. Chris Gayle has also said that he’s been subjected to racism around the globe.