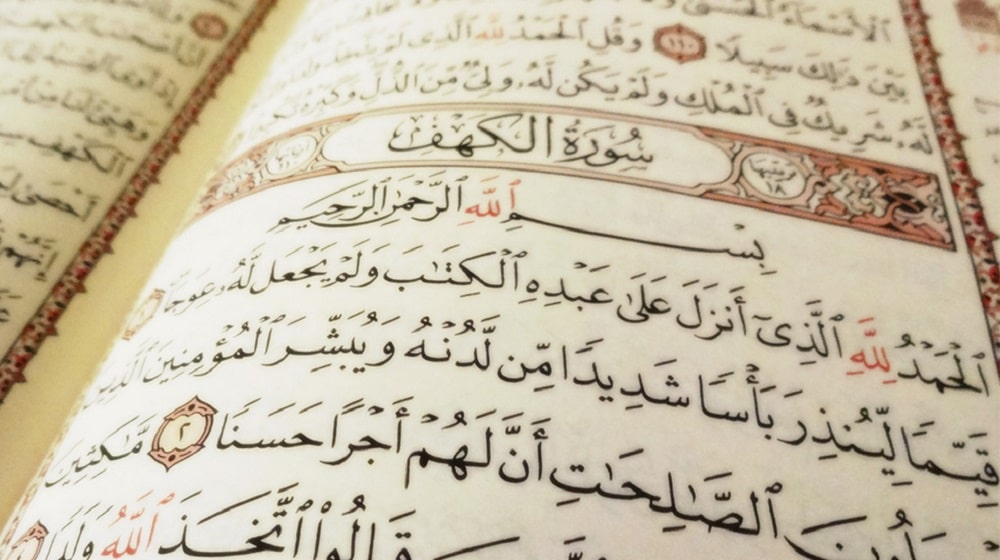 Governor Punjab Chaudhry Muhammad Sarwar has decided to introduce a new course based on Urdu translation of the Holy Quran for all public and private universities in the province.

According to the official notification, the new Quran course will be mandatory for every student and no student will be awarded the degree without completing and passing the course.

The Quran course will primarily include the teachings of the Quran relevant to profession, faith, ethics, morality, and practices.

The new course will be taught in addition to the already taught HEC-approved Pakistan and Islamic studies and will be equivalent to 1 credit hour per year.

Punjab government has authorized all universities to introduce their own individual assessment and grading system for the newly included course.

Holy Quran is the source of real guidance for Muslims. Only the teachings of the Quran will improve this life and hereafter. Quran has the complete code of life revealed to our Prophet Muhammad (PBUH) to guide the world. The Quran course will enable Muslim students to understand Islam and will protect them from extremism and bigotry.

Where non-Muslim students are concerned, they will be offered a course on ethics instead of the Quran course.