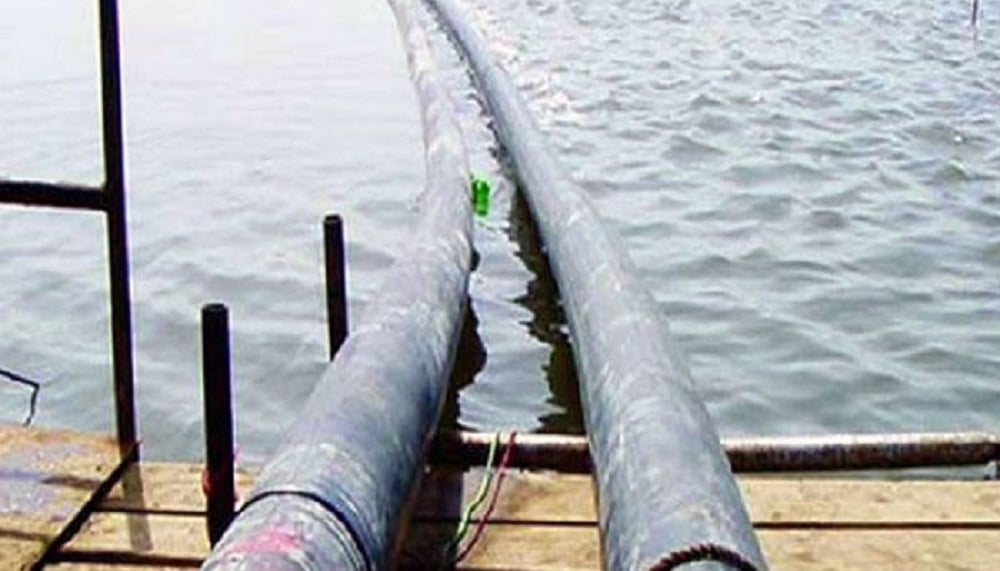 Replying to a question relating to Chief Minister Sindh’s statement regarding ‘wrapping up’ of the project, he said that the Federal Government has been regularly following up with the Government of Sindh to move the project forward, however, the provincial authorities are yet to process the revised project document.

He said that the project has been experiencing delays for quite some time due to design-related issues. The Provincial Government engaged NESPAK to review the original design of the scheme. NESPAK, completed the design review and submitted its report to Karachi Water & Sanitation Board (KWSB).

The Government of Sindh appointed a technical committee in November 2019, to scrutinize the NESPAK report and to suggest the way forward. The Technical Committee submitted its report to the Provincial Government with the recommendation that works on the existing alignment may be resumed with necessary modifications.

Therefore it is clear that throughout this period, the progress of the K-IV project is awaiting the provincial government’s decision. The Ministry of Planning and Planning Commission has been constantly engaged with the Provincial Government and has repeatedly asked the latter to process the revised project document, for the early execution of the project.

The matter was also discussed during the meeting of the National Economic Council held on 10th June 2020, wherein it was informed that the Planning Commission has allocated the entire amount of remaining Federal share for the project, in PSDP 2020-21. Further resources could be considered once the revised PC-I of the project was available.

The Minister said that Federal Government realized the significance of the K-IV project and was committed to playing its due role, however, the execution of the project remains in the provincial domain, which needed to be expedited, so that the citizens of Karachi could receive the water they badly need.