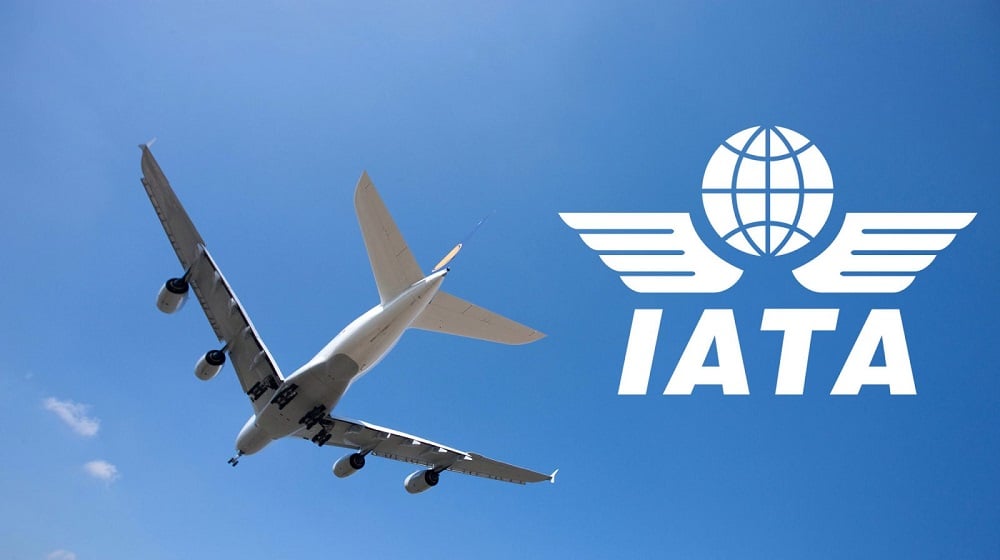 International Air Transport Association (IATA), a trade association of 290 international airlines, has termed the disclosure of 150 of Pakistan International Airlines’ (PIA) pilots employed by the national carrier with fake licenses as a serious lapse in the safety protocols.

Minister for Aviation, Ghulam Sarwar Khan, made this startling revelation earlier this week in the National Assembly while presenting the interim investigation report on the PIA’s PK-8303 crash on May 22 in Karachi.

Yesterday, PIA spokesperson, Abdullah Hafeez, however, confirmed that 150 out of PIA’s 434 have been fired on account of possessing fake licenses.

In line with the development, IATA released an official statement, stating that the association is keeping tabs on Pakistan:

We are following reports from Pakistan regarding fake pilot licenses, which are concerning and represent a serious lapse in the licensing and safety oversight by the aviation regulator.

While the revelation made by Aviation Minister rattled everyone in Pakistan, the scandalous dereliction by the PIA in vetting the licenses before hiring pilots has marred Pakistan’s image internationally.

Here are some of the snippets from the reports on the development in the foreign media.

Pakistan to ground 150 pilots for cheating to get licenses