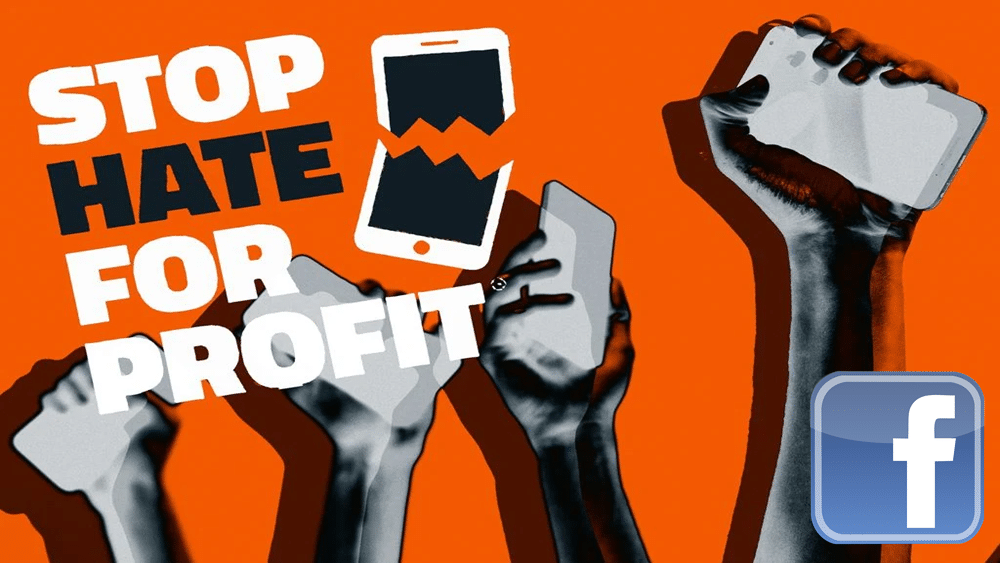 Earlier last month, a group of six organizations, including the Sleeping Giants, Color of Change, the National Association for the Advancement of Colored People, and the Anti Defamation League, started a campaign against the social media giant Facebook where they requested companies to opt-out of advertising on the platform. Currently, advertisement is the main source of income for most social media platforms, and with a rapidly expanding list of major companies joining the campaign, Facebook has lost almost $7 billion.

A total of 160 companies, including Verizon Communications (VZ.N) and Unilever Plc (ULVR.L) with Starbucks being the latest, have signed on to stop buying ads on Facebook.

However, according to the latest exclusive report by the Reuters, organizers of the campaign have announced that they will take the battle global in order to increase the pressure.

Content moderation has been an issue on Facebook for as long as we can remember. This “Stop Hate for Profit” campaign comes after the unfortunate death of George Floyd by the Minneapolis police in the US. The event has led to an unprecedented reaction from corporations around the world.

According to Jim Steyer, chief executive of Common Sense Media, they will soon be calling on major companies in Europe to join the boycott.

In response to the campaign, Facebook has acknowledged that it needs to work on its content moderation algorithms. Hence, the company is teaming up with civil rights groups and experts to develop more tools to fight hate speech. The company claims that it has current investments in artificial intelligence have allowed it to find 90% of hate speech before users report it.