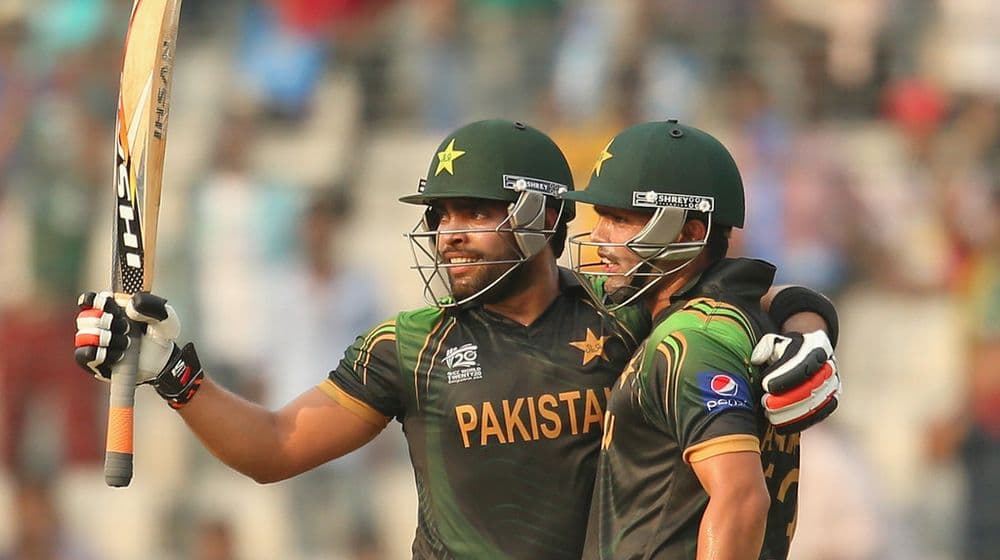 Wicket-keeper batsman, Kamran Akmal, has said that his younger brother, Umar Akmal, should have been given special treatment by the team management and captain to get the best out of him.

Giving the example of controversial careers of Shahid Afridi and Shoaib Akhtar, Kamran Akmal said that off-the-field activities are a part of Pakistan cricket. If Umar had got the special treatment like Afridi and Akhtar, he would have been an asset for Pakistan, the 38-year-old said.

Off the field activities are nothing new in Pakistan cricket. Team management and captain should know how to deal with such players. Look at the way Inzi bhai [Inzamam] handled Shoaib [Akhtar], [Mohammad] Asif and Shahid [Afridi]. If the same was done with Umar Akmal, things would have turned out differently.

In an interview with a local cricketing website, Akmal said that he is being kept out of the team despite consistent performances, giving the example of India where the cricketers are picked based on their domestic performances and not just the IPL. Similarly, Pakistani selectors should consider 4-day performances instead of picking the players only from PSL.

He also said that he can slot into the Test and T20I XIs solely as a batsman, drawing comparisons with Australia’s Mathew Wade who is in the team as a batsman despite having a far lesser average than Akmal.

It’s unfair to keep me out of the Test and T20I side, especially, because I can play solely as a batsman. If Matthew Wade can make a comeback with an average of 18-20, why not me who averages nearly 60.