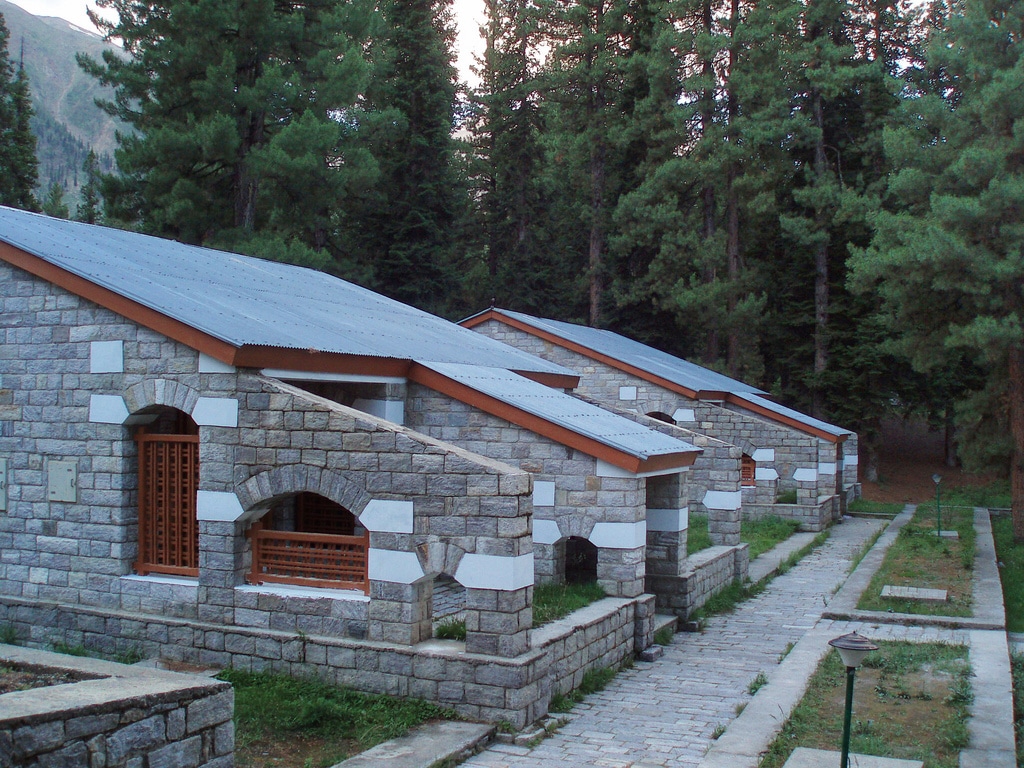 In a shocking move, the Pakistan Tourism Development Corporation (PTDC) has announced the closure of as many as 30 of its scenic northern motels and immediate dismissal of all associated workforce.

According to the company’s notification on the matter, the decision was made due to continuous losses that the motels were incurring for many years. These losses were only exacerbated by the ongoing coronavirus crisis which brought tourism to a complete standstill and caused the motels’ revenues to plummet further.

“Due to the irreparable and continuous financial losses having no other resource, as well as current COVID-19 pandemic, decisions of the Federal Government & PTDC BOD, the Board of Directors, Motels (North)Ltd in its meeting held on 09.01.2020 and 17.06.2020 unanimously resolved to close down the operations of the company,” said the notification.

“Consequent upon the closure of operations of the company, the Board, has, therefore decided to terminate/dispense with the services of the employees, officers/workmen, of the Company with immediate effect,” it further added.

As many as 400 employees of the tourism company have been rendered jobless in one swoop. A majority of these workers have reportedly been associated with the company for about two decades.

A PTDC official told a private news channel that the country’s tourism promotion and marketing would now be handled by an alternative institution ‘of international standards’ that is currently in the works.

While the abruptly terminated employees resorted to protests in different parts of the country, the news wasn’t taken well by the Pakistani travel enthusiasts either; the motels provided the travelers with decent and affordable lodging at some of the most picturesque places of northern Pakistan.

Responding to the backlash, Zulfi Bukhari, the Chairman of PTDC and the National Tourism Coordination Board (NTCB), said that PTDC was only restructuring and not shutting down.

“We‘re making changes in PTDC as a step towards restructuring it in accordance with global best practices & NOT shutting it down. This was imp[ortant] to do because over time due to mismanagement of resources & political appointments it had become a stagnant organisation running in loss,” he said in a tweet.

He added that PTDC would continue to work as a federal implementation body under NTCB, and a new structure was proposed in consultation with field experts. “For those causing hue & cry, there’s no need for it – PTDC is finally on its way to become a more efficient organization with a better workforce and improved policy making,” he said.

A list of the closed PTDC motels is still awaited from the department. In addition to the motels, the Flashman’s Hotel (Rawalpindi) and Pakistan Tours Limited have also been shut.