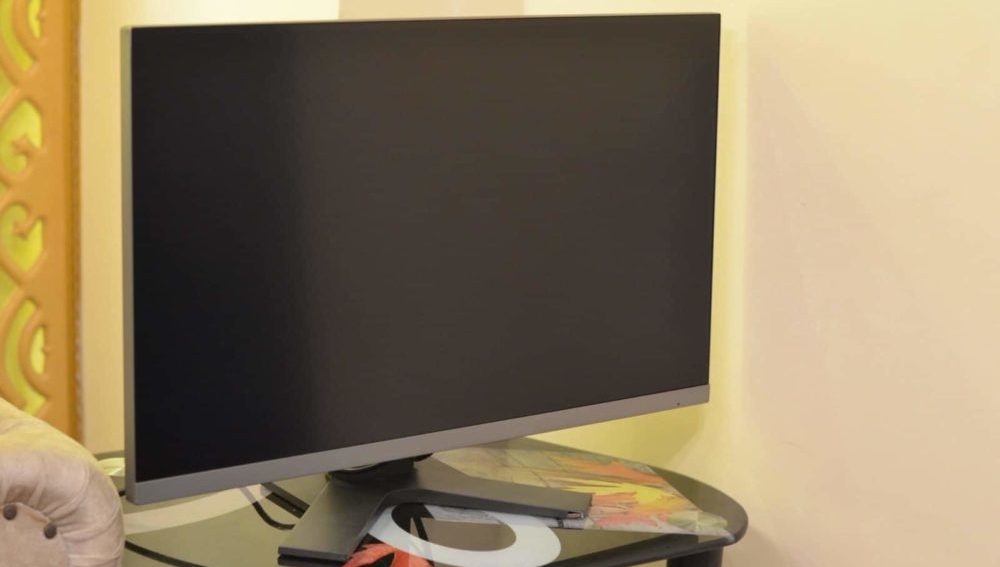 Like most of its major Chinese and international competitors, Huawei is also looking to enter the PC monitor market soon. These new monitors will reportedly target all price segments including low-end, mid-range, and high-end brackets.

There is no official confirmation so far, but a Weibo leakster has mentioned the new Huawei displays yet again. This aligns with previous rumors that suggested that Huawei monitors will come in all price segments. These monitors were reportedly tested over a year ago and should release in the next few months. Rumor has it that all three variants will be revealed at the same time.

One of these displays will be sized at 32 inches with support for 512 partitions or 1024 partitions. These will also feature in Huawei’s ecosystem and will be compatible with Huawei’s phones and other devices.

Additionally, Huawei is also reportedly planning to launch desktop PCs. One of these PCs is rumored to feature Ryzen 5 PRO 4400G CPUs with integrated Vega 7 graphics clocked at 1800MHz. The absence of a discrete graphics card has led many to believe that it will be a mini PC instead of a full-on desktop.

These PCs will likely be sold in bundles with the monitors in cheaper deals. There is no mention of a release date yet but we will update this space as soon as we hear something.