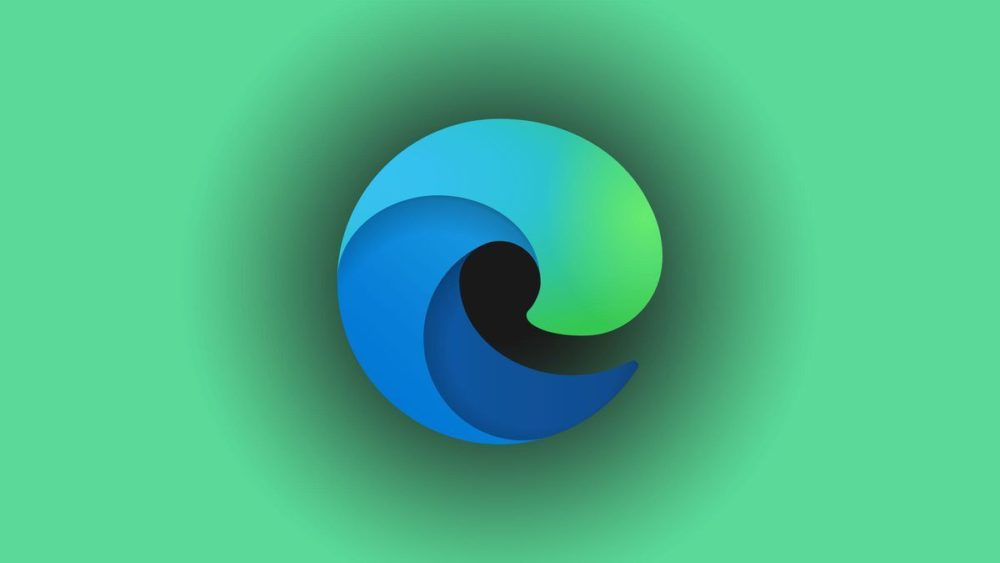 Microsoft is not only forcing an automatic update on Windows 10, but it is also giving people full-screen prompts about the new browser. Better yet, these prompts cannot be closed and the only option available is “Get started”. Not to mention that Microsoft Edge can no longer be uninstalled after this update.

A Windows 10 update forces a full screen @MicrosoftEdge window, which cannot be closed from the taskbar, or CTRL W, or even ALT F4. You must press "get started," then the X, and even then it pops up a welcome screen. And pins itself to the taskbar. pic.twitter.com/mEhEbqpIc7

This unwanted gift is being presented to Windows 7 and 8 users as well, the older versions of Windows which were not supposed to be supported anymore. It is even forcing shutdowns to install the update for some.

My PC just force shutdown to install Microsoft edge. Losing at least an hour of drawing. Thank you @Microsoft
No one is gonna use you're shitty excuse for a browser, no matter how much you force it.

The only justification for this intrusive update is that Microsoft is trying to replace the older version of Edge that comes with Windows 10 with the new Chromium version.

The company wants you to use the best, more secure version of its browser. What’s that? You don’t want to use it? Too bad, you can’t uninstall it either. All you can do is force close Edge and go back to your default browser.