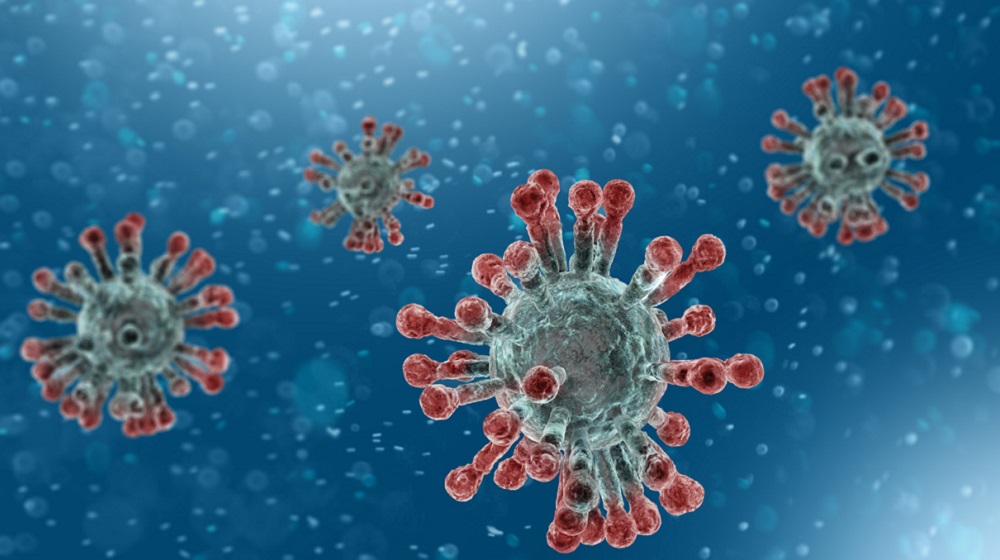 Hundreds of scientists have claimed that SARS-COV-2, the Coronavirus which causes COVID-19 infection, is an airborne affliction and called on the World Health Organization (WHO) to revise its airborne recommendations immediately.

A group of 239 scientists hailing from 32 countries have written an open letter to the WHO, elaborating the findings that airborne particles of SARS-COV-2 can infect people. The letter will be published in a scientific journal in the coming week.

WHO’s spokesperson, Tarik Jasarevic, has said that the technical experts at the agency are reviewing the contents of the letter.

WHO’s technical lead of infection prevention and control, Dr. Benedetta Allegranzi, has said that the organization has considered revising its airborne recommendations on SARS-COV-2 several times in the past few months.

However, the evidence for the SARS-COV-2 to be declared as airborne isn’t convincing, told Allegranzi.

Ever since the viral infection was first reported in late December last year in Wuhan, WHO has stated that the Coronavirus can only spread in two ways.