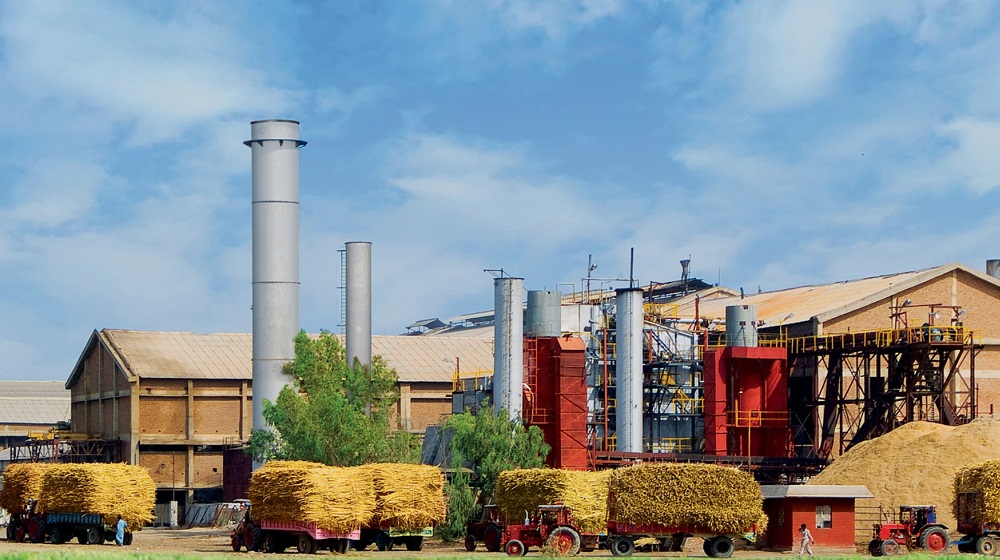 Pakistan Sugar Mills Association (PSMA) has been divided into two groups after a disagreement over the excessive influence of political leaders in the sugar industry.

One faction is headed by the PSMA’s incumbent chairman, Nouman Ahmed, which covertly advocates the involvement of political personalities in the industry.

The other has proclaimed itself as a progressive group that publicly opposes PSMA’s connections with political leaders and disassociates itself from all political parties.

A spokesperson for the PSMA’s progressive group has claimed that Pakistan Tehreek-e-Insaf’s (PTI) leader Jahangir Khan Tareen’s authority to call the shots on behalf of the entire association has proven harmful for the sugar industry.

The progressive group will reveal its strategy in the coming weeks.

Last month, PSMA had written a letter to the Ministry of Industry and Production to convince the government to buy sugar at Rs. 70 per Kg.

PSMA had claimed that the association cannot slash the per kilogram sugar price beyond Rs. 70.

The association had agreed to provide 60,000 tons of sugar to the utility stores corporation at Rs. 70 per Kg instead of the Rs. 63 per Kg that was decided by the Ministry of Industry and Production.

In a news conference following the cabinet meeting presided by Prime Minister Imran Khan yesterday, the Minister for Information and Broadcasting Shibli Faraz said that PM has been apprised with an update on the recommendations for the Sugar Inquiry Commission.

SRC will be tasked with monitoring the supply chain of the sugar industry from the purchase of sugarcanes to the supply of sugar in the markets.

The committee will also ensure the availability of sugar to the consumers at a reasonable price.