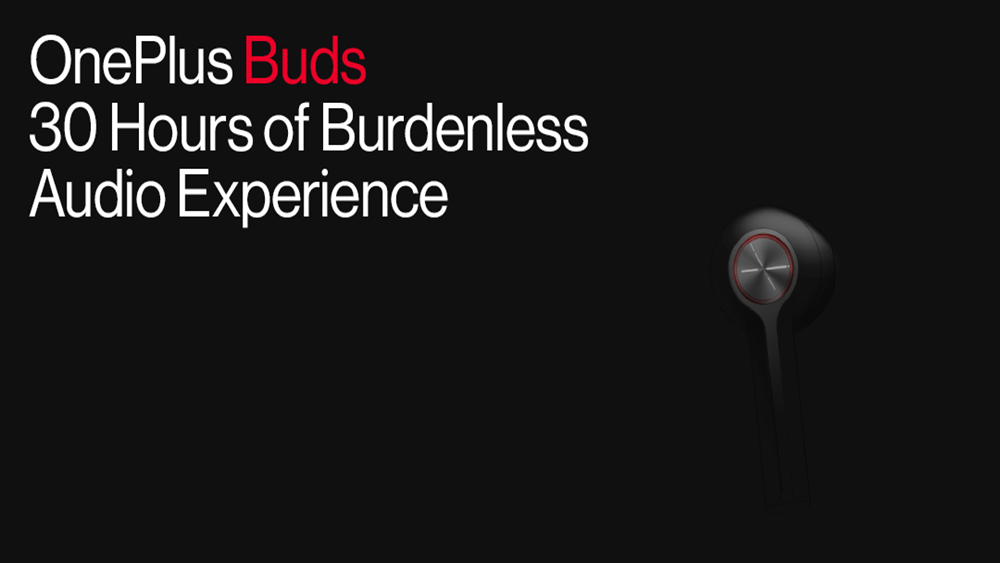 OnePlus is all set to launch the OnePlus Nord later this month. The Sub-$500 smartphone will be launched alongside the OnePlus TWS earbuds.

OnePlus Nord Will Have Dual Front Cameras for Under $500

This news was recently announced by OnePlus CEO, Pete Lau, on the OnePlus official forum. In the announcement, he talks about how OnePlus has been working on true wireless earbuds for a while now but only decided to launch now since the company is satisfied with the experience they will offer.

Just like with our smartphones, when we make headphones, we start with the fundamentals, not of the engineering specs, but of the experience in using them. How should they look, feel, and sound? What can we do to make them faster, easier, and more effortless to use?

According to the announcement, the upcoming OnePlus earbuds have been designed to sport a more ergonomic design. To make them comfortable for longer wear, OnePlus has settled for half-in-ear design after refining the shape multiple times.

The key feature of these earbuds is their long battery life. Along with the charging case, OnePlus earbuds are good to go for 30 hours (7 hours on their own). Despite that, each earbud only weighs 4.3 grams.

The OnePlus Buds aim to give you that effortless, burdenless experience with a wide range of smartphones. But we also made a series of deeper optimizations to ensure that the OnePlus Buds work as seamlessly as possible with OnePlus phones. For instance, when in gaming mode on your OnePlus device, the OnePlus Buds achieve ultra-low latency, approaching the speed of wired headphones.

In other news, Pete Lau, in an interview with the famous MKBHD, was found wearing the OP earbuds in blue which means, the TWS earbuds will be launched in some cool color variants as well. 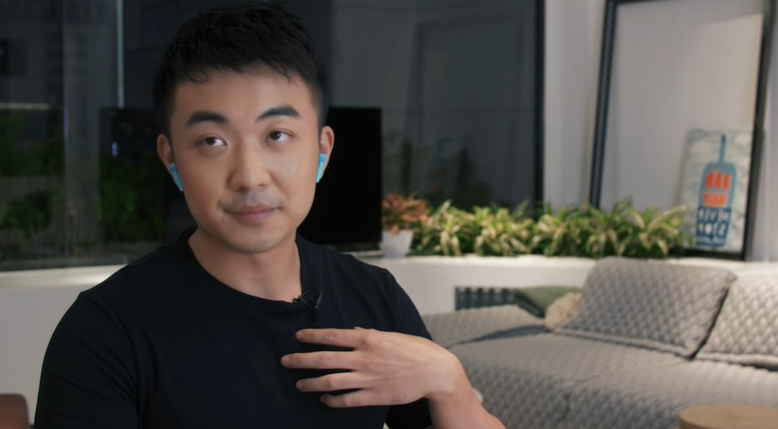 More details will be available after the launch event. So, stay tuned.