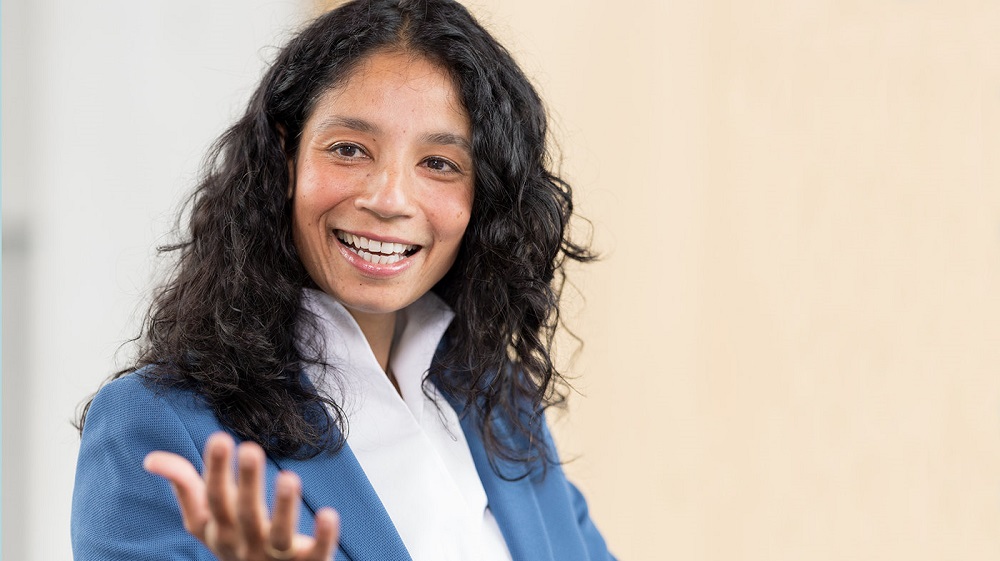 Asifa Akhtar, a Pakistani-born scientist, has been appointed as the first international female Vice President of the Biology and Medicine Section in the Max Planck Society, the most successful scientific institution in Germany.

As the Vice President, Asifa will supervise the Max Planck Society’s institutes and schools.

Born in Karachi, Asifa studied BSc Biology at the University College London. In 1997, she obtained a Ph.D. degree from the Imperial Cancer Research Fund in London. She studied Transcriptional Regulations for her Ph.D. in the lab of Richard Treisman, a British scientist specializing in molecular biology of cancer.

Asifa then moved to Germany to pursue her postdoctoral study in Chromatin Regulations at the European Molecular Biology Laboratory (EMBL) in Heidelberg and the Adolf-Butenandt-Institute in Munich from 1998 to 2001.

In 2001, she became a group leader at the EMBL. She joined the Max Planck Institute of Immunobiology and Epigenetics in Freiburg in 2009.

Only 10% of IT Graduates Are Employable in Pakistan: Gallup

In 2008, Asifa won the Early Career European Life Science Organisation Award. She was awarded the membership of the European Molecular Biology Organization EMBO in 2013. She won the Feldberg Prize in 2017 and in 2019, she was elected as a member of the German National Academy of Science Leopoldina.

Asifa is also an editor at the Journal of Cell Science, a biweekly peer-reviewed scientific journal founded in 1853 which focuses on cell biology.