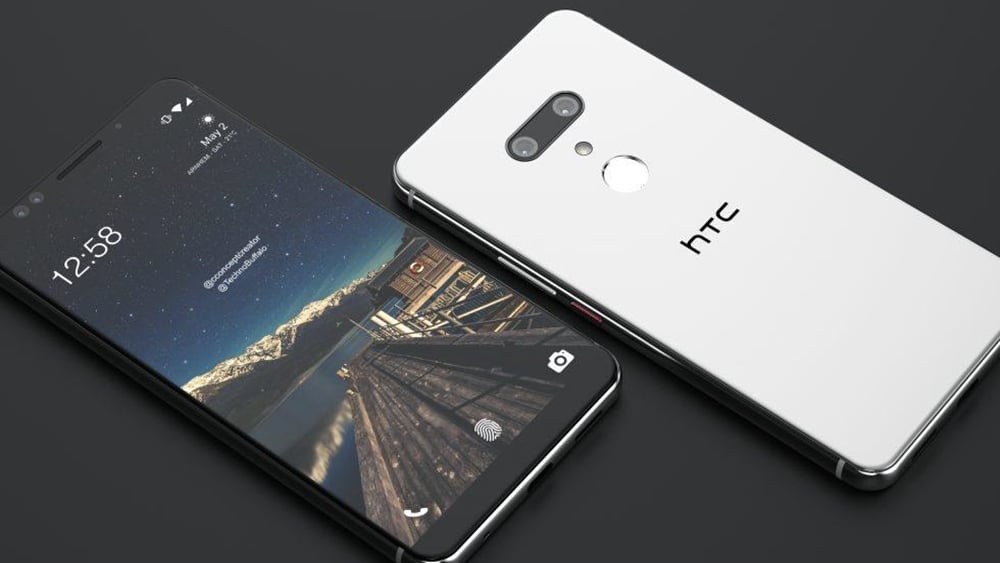 Last month, the Taiwanese Mobile phone manufacturer HTC launched the HTC Desire 20 Pro and HTC U20 5G. Both smartphones, surprisingly, met great reviews and boosted the company’s revenue for June. To keep streak going, HTC is working on bringing back some other relics of the past, like the HTC Wildfire E2. 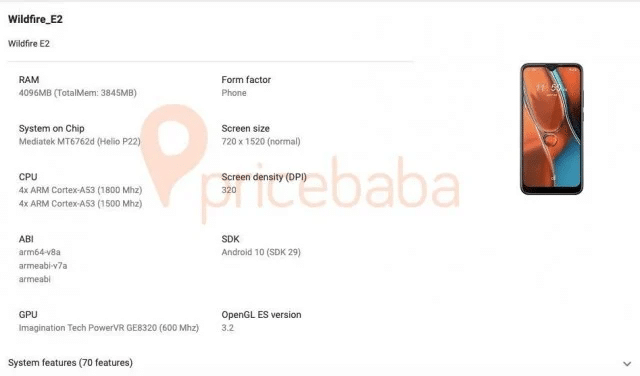 HTC’s Revenue Increases For The First Time in Years

The Smartphone was recently listed on the Google Play Console under its moniker “HTC Wildfire E2”. According to the listing, the smartphone will come with a 6.2-inch HD+ display with a waterdrop notch and will be powered by MediaTek Helio P22 chipset topped with 4GB RAM and 64GB storage. The software front will be handled by Android 10.

The listing is also backed by an image of the smartphone’s front. It shows a waterdrop notch, as mentioned, and a thick chin bezel, which is to be expected with budget devices.

What Happened to HTC?

Other than this, there are no details regarding the upcoming mid-ranger. However, since it was only recently listed on the Google Play Console, the company should officially start teasing the device soon.

HTC Smartphones were considered one of the best in the global market a few years back. Unfortunately, the brand lost its charm along the way. These recent releases are showing some hope; lets see if HTC can get its place it the market back.