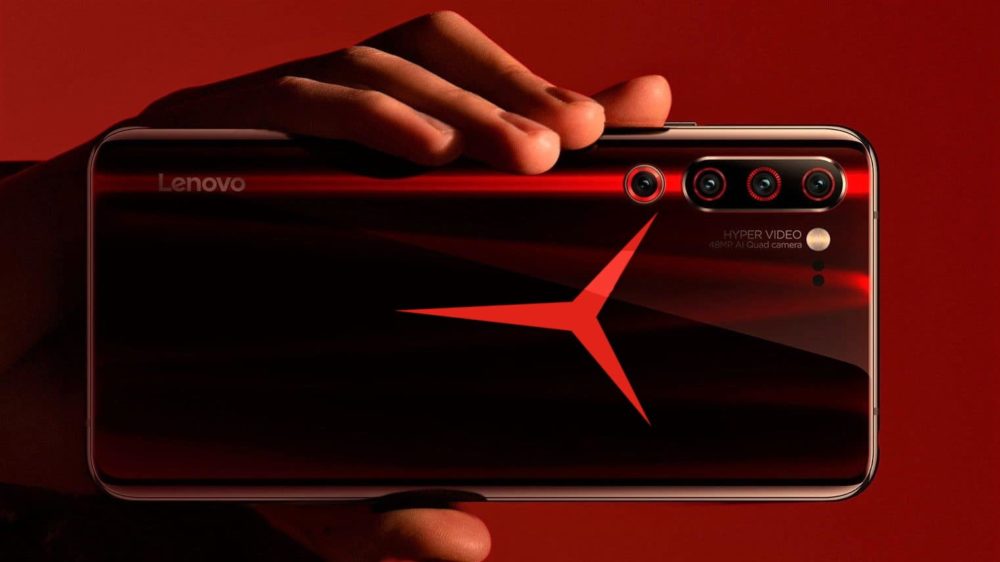 Just ahead of its launch (22nd July 2020), Lenovo’s first gaming phone, the Lenovo Legion, has been listed on a Chinese website JD.com for pre-orders. The listing is titled “Lenovo Legion Gaming Phone Pro.” However, there is no word regarding a pro variant for the smartphone. Either the company has kept this news under wraps, or the phone will be dubbed the ‘Lenovo Legion Pro,’ and a non-pro variant will be launched on a later date.

The same listing also unveiled the smartphone’s much-awaited renders. Unlike the Lenovo Legion gaming laptops, the smartphone will come with an aggressive gaming design. According to the renders, the rear side of the smartphone has a two-tone design. The top and bottom of the phone are different from the glossy part in the center and have a textured appeal. It looks like these parts are designed using carbon fiber for a better grip while playing games. 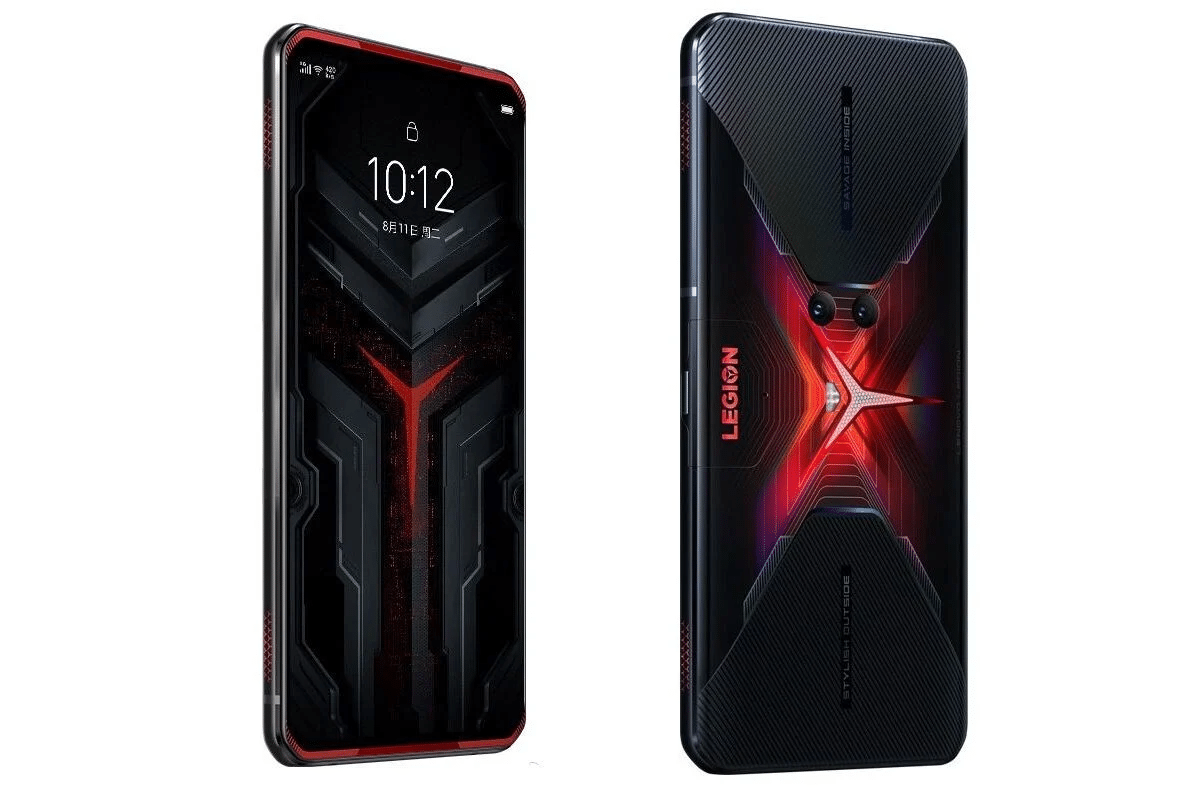 There is an RGB-lightning underneath the centrally positioned Legion logo and a dual-camera system right above the logo. The triggers sit on the right side, and the side-facing pop-up selfie camera can also be seen on the right edge.

Apart from bold aesthetics, the smartphone is loaded with some impressive specifications. Here’s a complete rumor roundup of the upcoming gaming phone.