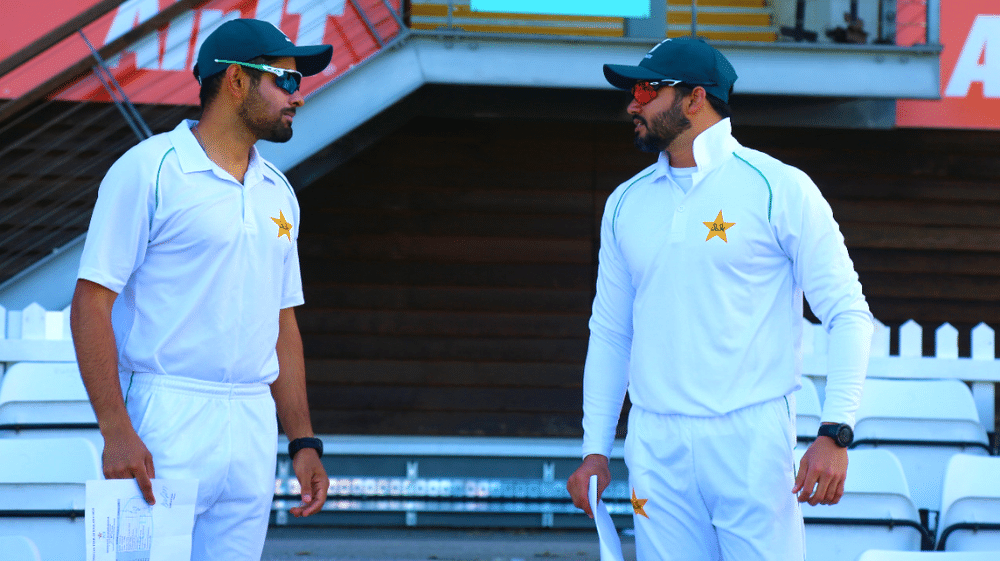 Pakistan touring squads four-day match starting today (Friday) at Derby, England has been granted a first-class status. All the rules and regulations of top-level cricket will be followed in the match.

Pakistan squad has been divided into 2 teams (Green and White) of 14 and 15 players each and will go head to head in Derby today.

Raza Kitchlew added “After Eidul Azha, not enough time will be at management’s disposal to organise the match. So it is the best time to put the aspirants into first-class match to gain knowledge as to what they would be up to during the Test series”.