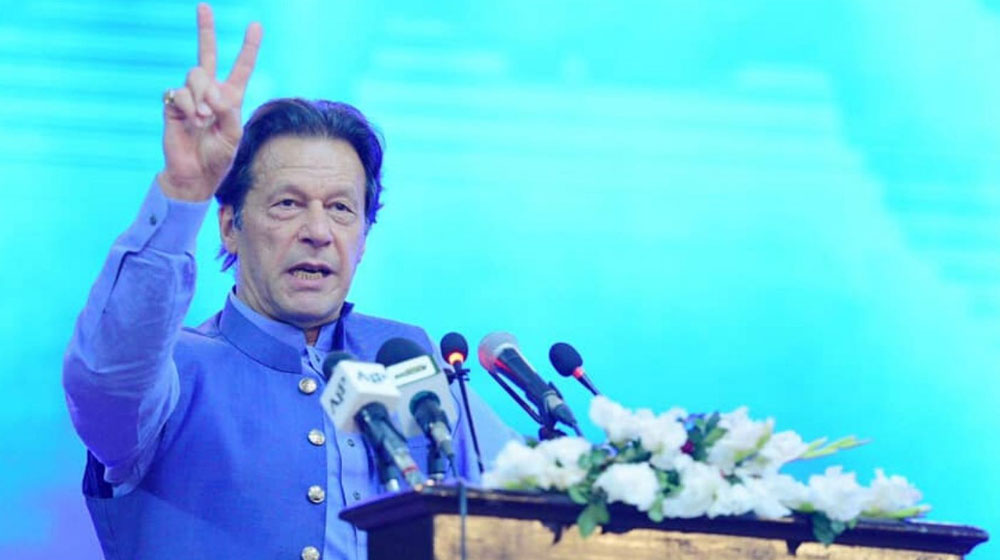 While underlining the importance of effectively using the oceanic resources, Prime Minister Imran Khan has declared 2020 as the “Year of Blue Economy.”

PM Khan lamented that previous governments did not pay the attention to Pakistan’s blue economy which it deserved despite having immense potential.

During a high-level meeting on the blue economy, PM Khan said that promoting the blue economy will not only create employment opportunities for people living along the coastal belt but it will also boost tourism and will draw foreign investment in Pakistan.

He added that the incumbent federal government is formulating a roadmap, which is expected to be unveiled in a few weeks, to uplift Pakistan’s blue economy.

The premier also lauded the efforts of Minister for Maritime Affairs, Syed Ali Haider Zaidi, and his contribution to devising Shipping Policy 2019 that has attracted significant investment in the maritime sector.

President Alvi had said that the importance of the Indian Ocean has increased manifold in recent years due to the presence of regional and foreign naval forces.

He added that Pakistan’s bright future is directly linked with maximizing the benefits from the Indian Ocean, a strategic maritime route for the transportation of food and energy supplies.