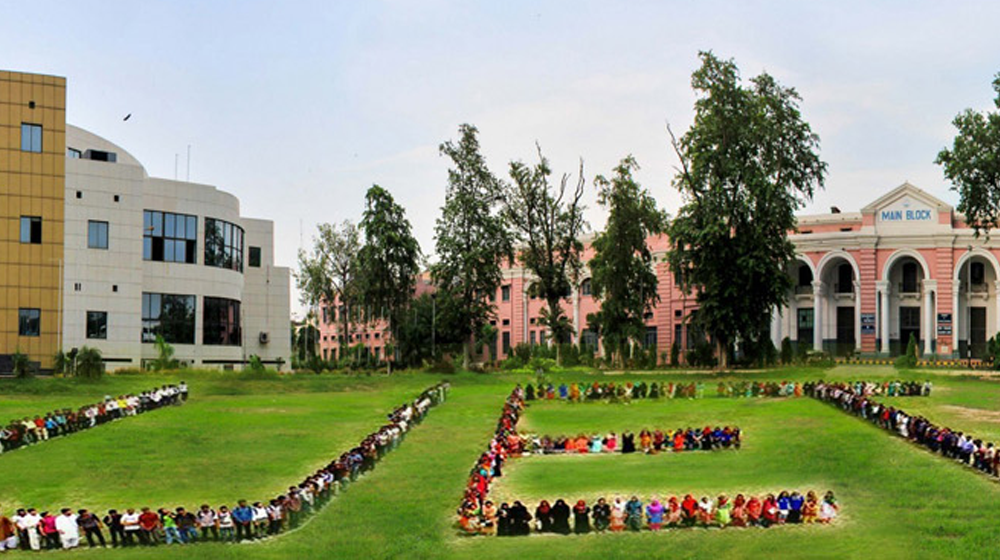 The University of Engineering and Technology (UET) Lahore has announced to open with on-campus classes from August 17. A notification in this regard was issued on Monday.

The classes will begin in a phased manner. In the first phase, the Architecture final year students will resume on-campus classes from August 17, followed by a session the students of the year 2018 and 2017 from September 2.

The varsity said that the given schedule is subject to change as per the new reopening policy by the Punjab government.

Meanwhile, the university’s 222nd meeting of the Academic Council scheduled on July 28, Tuesday (today) will be held online.

It should be noted that the Islamabad High Court (IHC) disposed of a petition seeking the court’s order against the government’s decision to open schools from September 15.

The petitioner had pleaded the court to allow opening schools from August 17 as the prolonged closure has been hurting school owners financially.

Directing the petitioner to approach the relevant forum, the court disposed of the case.