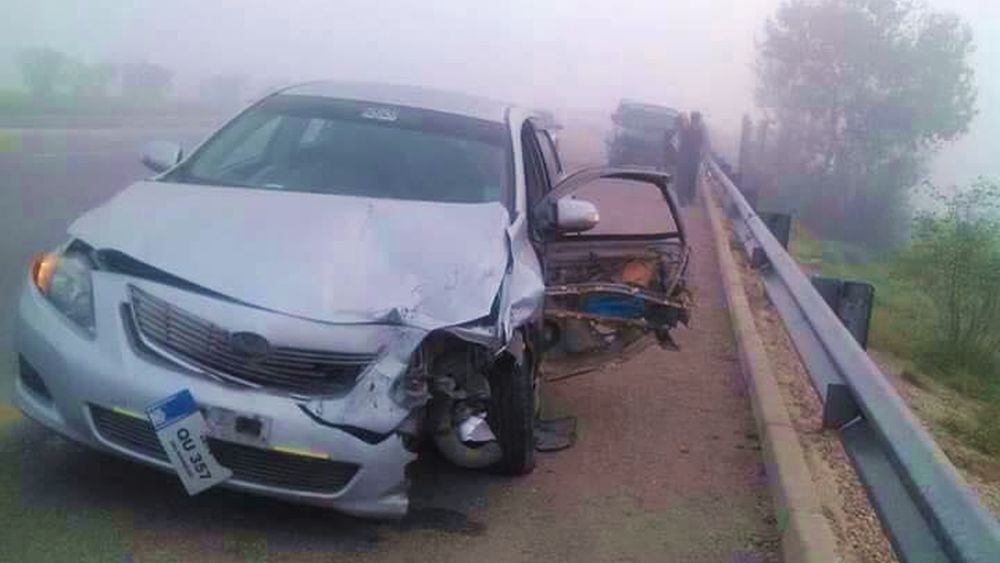 On the first day of Eid ul Adha, 1,290 road accidents were reported across Punjab in which over a dozen people lost their lives and 1,431 were injured.

According to the report, on Saturday 1290 road accidents were reported across the province on which immediate rescue service was provided. Dr. Rizwan Naseer said that in various accidents, 1,431 people were injured, and 16 people were killed.

The highest number of accidents, 226, was reported in Lahore, where 239 people were injured. The highest death toll was 4 in Faisalabad and 2 in Mianwali, the report said.

In a separate development on July 16, the Lahore High Court (LHC) has directed the Punjab Home Department to fill the posts of director generals of Punjab Emergency Service-1122 and its academy as per the existing rules.

The matter came to light after Dr. Naseer moved to the court against his removal from the post. He is serving at his post after the court’s stay order.