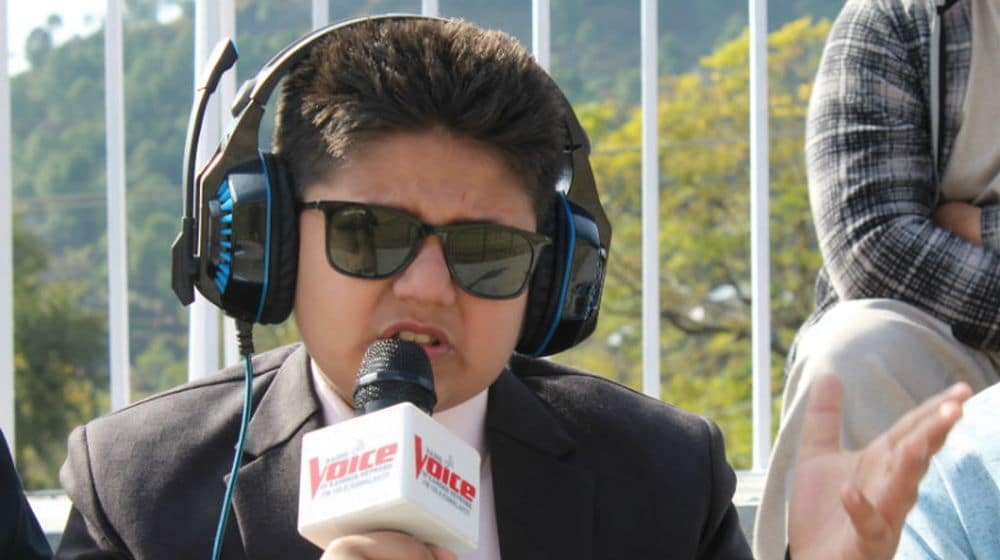 Age is just a number, you might have heard about old people achieving their dreams. On the other way around, 10-year-old Zidane Hamid from Rawalpindi is already a Guinness World Record holder by becoming the youngest sports commentator.

Zidane registered his name in the record books when he was only 9 years and 185 days old. His first professional commentary experience came on 7th July for FM 105.8 when he provided ball by ball coverage for Kashmir Kings vs. Real Kashmir match in Rawalakot, Azad Kashmir. He was also present at the toss and interviewed players in between the overs.

His love for cricket began much earlier than this. He has been a fan of the sport, both playing and commentating, from when he was just three years old. He would read journals and books of cricket stats provided by his parents and even started his own YouTube channel to provide post-match analysis and summaries of international matches. One of his dreams was to see old cricketers playing with new facilities so he could measure the speed of Jeff Thomson and West Indies bowling attack bowlers. He is a self-professed “cricket geek”.

Zidane’s favorite sport is cricket and favorite teams are ‘unpredictable crushers’ Pakistan, ‘the professionals’ England and the West Indies because of their legacy of fast bowling. Wasim Akram and Shoaib Akhtar influenced the youngster to become a commentator whereas his favorite players are Sri Vivian Richards, Ben Stokes, Chris Gayle, and Brian Lara.