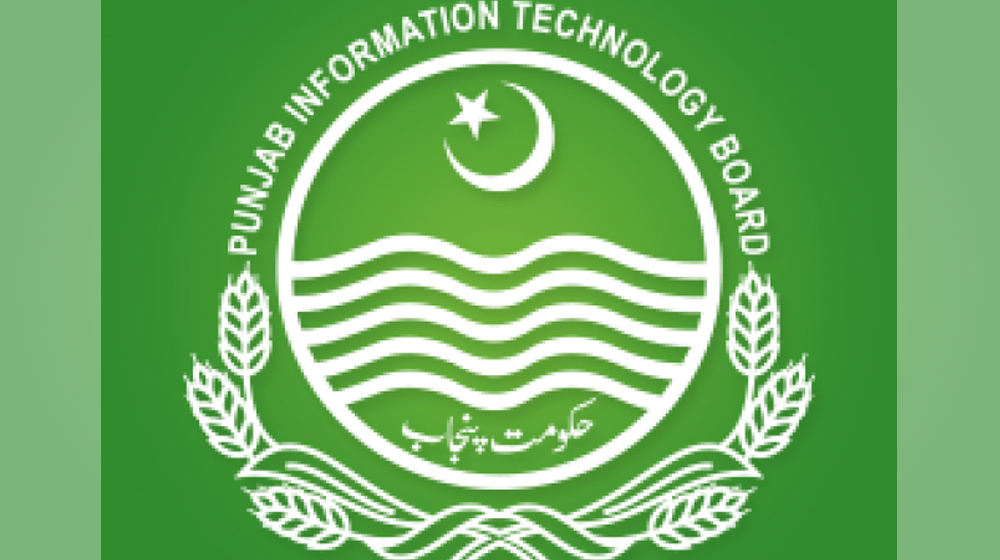 As per recent reports, the government of Punjab has revealed universal number plates for all cars registered in Punjab. One of the government officials made the following statement pertaining to the development:

Vehicles in all Punjab cities will now be registered under one serial from August 17, 2020. 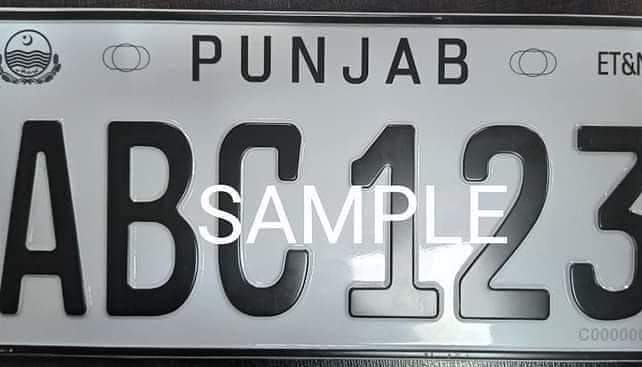 The notification issued by the government suggests that the Punjab Excise Taxation and Narcotics Control Department plans to issue number plates with the same serial numbers going forward. The department also stated that the plates with LEA, RN, BW, and MA serials will be retired and the number plates will only feature “Punjab” on them.

It was reported that the government has also introduced an E-Auction App for universal number plates. The consumers can participate in the online auction through this app.

Also, the government said that the AAA series has been launched for cars, bikes, while the CAA series has been introduced commercial vehicles. The registration for auction of special numbers will begin from August 23, 2020.

It has also been reported that the E-Auction registration will start from Rs. 5,000 for cars, Rs. 500 for bikes and Rs. 1,000 for commercial vehicles. Here’s how you can participate in the online auction:

Reportedly, the department will host the first E-Auction on 30th August 2020.