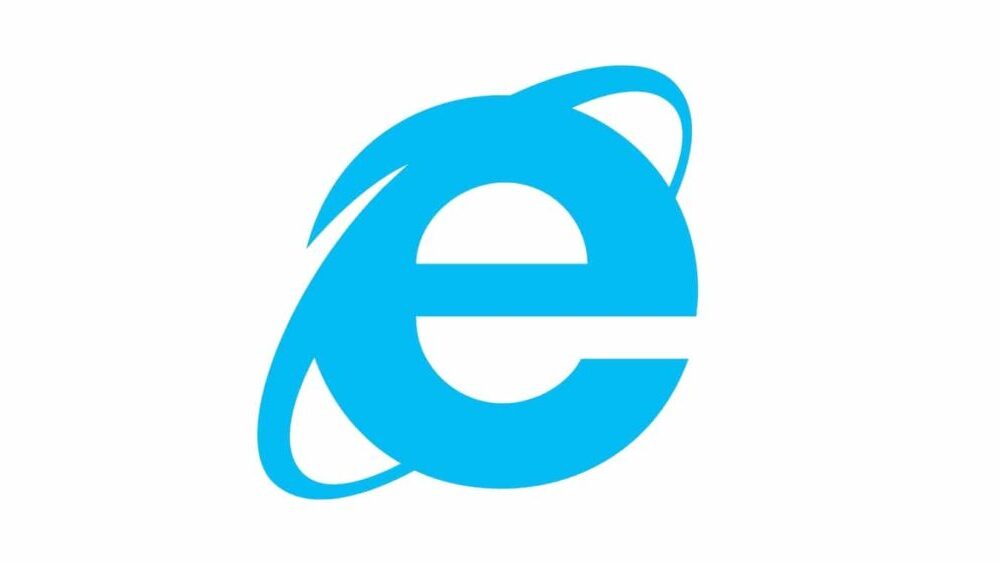 Now that Microsoft is done bugging everyone with Edge Chromium ads, it will soon be ending support for Internet Explorer 11 and the Legacy Edge in 2021. The two browsers will no longer be supported by Microsoft’s 365 apps and services as well as Microsoft Teams come next year.

With this move, Microsoft hopes that people will start using Internet Explorer legacy mode within the new and updated Edge Chromium browser. Businesses will still be able to access old websites meant for older browsers such as Internet Explorer 11, but only until Microsoft entirely drops support for the browser in Windows 10.

Microsoft has been forcing people to move to the new Edge Chromium for months now and has said that new devices and future updates will include the new and updated browser only. The company has also been working to kill off the Internet Explorer for years. The new Microsoft Edge browser was released in 2015 and it marked the end for the classic internet explorer.

Microsoft is Forcing Everyone Using Windows 7, 8 & 10 to Install Edge Browser

The company now calls the age-old Internet Explorer a “compatibility solution” rather than a browser and has also encouraged businesses to move to newer versions.